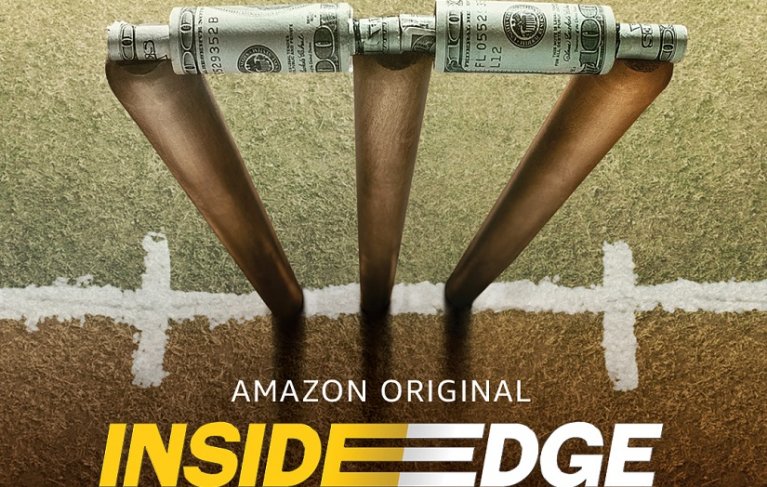 Inside Edge, Amazon's first Indian original showcases what goes on behind the well kept secretive side of the game of cricket.
The tale depicted through a web series throws light on various facets like greed, ambition, corruption and of course, the cricket that is played in the league called Powerplay. The story thrives on the journey of the players caught in between passion, courage, and love.
Embedded with aspects like drugs, sex, spot fixing, the story cans the fictional lives of the players of cricket and the players of the game, behind the game.
The series embodies the known world of cricket and explores the well-kept secrets of the game. While the show depicts the tale through fictional characters and plot, threads could be drawn close to reality.
Sources close to the industry say, "Cricket is a very glorified sport in India. The hidden complexities of the game are often well-kept secrets. The uncanny semblance that Inside Edge has with reality will serve as a mirror to the audience. There are a lot of layers to the game and the web series rightly brings to the forefront the ego clashes, power struggles between team members and the plagues like spot fixing, drugs, sex, and money."
Inside edge helmed by Excel Entertainment and Amazon Prime Video join hands to venture in the digital age of VOD. The one of its kind attempt in India is set to release on the digital platform on 10th July 2017.
0 Likes

Undekhi: The crime-thriller will keep you at the Edge of your Seat!