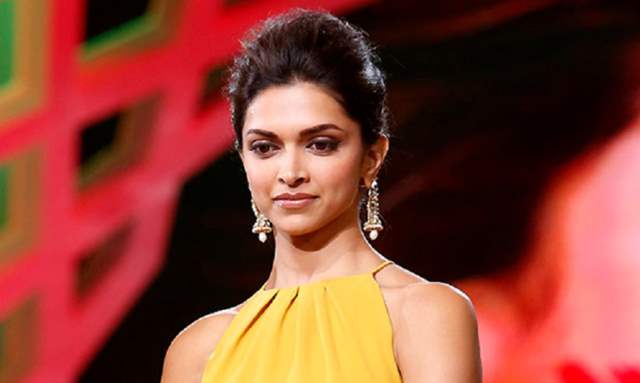 So far, Chhaapaak is one of the most intense films 2020 has seen, it’s definitely not like other commercial cinema that is easy to work on. Films like these have a tremendous impact on fans however they also tend to take a toll on the actor. And it seems that Deepika Padukone is dealing with the same.

The film is directed by Meghna Gulzar and it is based on the real-life story of acid attack survivor Laxmi Agarwal. Deepika connected with the character and convinced her fans with her performance. She was also seen in tears during the trailer launch.

According to recent reports in Bollywood Hungama, the actress has turned down Pradeep Sarkar’s biopic on Bengali courtesan Binodini Dasi as she wanted a break from working on films with intense and emotionally draining topics post-Chhapaak.

Bollywood director Pradeep Sarkar is on the hunt for the leading lady of Binodini Dasi who is a 19th-century Bengali courtesan and later turned theatre actress and singer.

The 34-year-old actress was the first to be approached by Sarkar for the lead role, however, the actress has turned it down, and Aishwarya Rai Bachchan was approached next.

A source revealed, “The makers met Deepika a couple of months ago to give her a story narration. She liked the story and agreed to read the script. But then she got busy with Chhapaak promotions and kept them hanging in limbo saying that she would get back to them. Finally, her team reverted after more than a month saying that she couldn’t do the movie as she wanted to do light-hearted subjects and not heavy or serious movies, which would consume her emotionally.”

The source also added that Deepika Padukone is taking a break from emotionally draining projects and is looking at movies with lighter subjects- rom coms or comedy.

Apart from that, the report also mentioned that Aishwarya has like the story, however, she has only given a verbal nod.