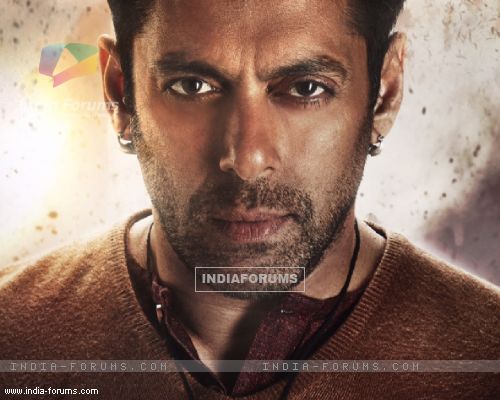 Recently the teaser of Bajrangi Bhaijaan was released and in the trailer we saw that a young girl from Pakistan found herself lost in India, and Salman Khan comes to the girl's rescue. Salman wants that girl to reach her home safely and that is in Pakistan.

So is Bajrangi Bhaijaan all set to bring the two Nations together? In 1972 there was a film Pakeezah which was successful in bringing the two nations together. Like this there are also many films which are based on India and Pakistan. People from both the countries believe that the film is a great medium to convey the message and brotherhood since both the countries love cinema a lot.

The film fraternity of both the countries believes that films can bring the two countries together. People in Pakistan enjoy watching Bollywood films. Be it Salman, Shahrukh, Aamir or Hrithik all have a huge fan following in Pakistan. Indians loves Pakistan's singers and their music.

We hope that the conflict between India and Pakistan turns into love after watching Bajrangi Bhaijaan.

The teaser of Bhajrangi Bhaijaan has already crossed 4 million views. The audience is excited to watch this film which is set to release on 17th July.

Molkki actress Priyal Mahajan on shoot shifting base: We have to stay ...

+ 6
5 years ago I'm glad to hear that BB will help the relations between India and Pakistan, but Pakeezah had nothing to do with the India-Pakistan divide. In fact Veer Zaara is more likely what you should be mentioning...

+ 2
5 years ago What has Pakeezah movie got to do with India and Pakistan!