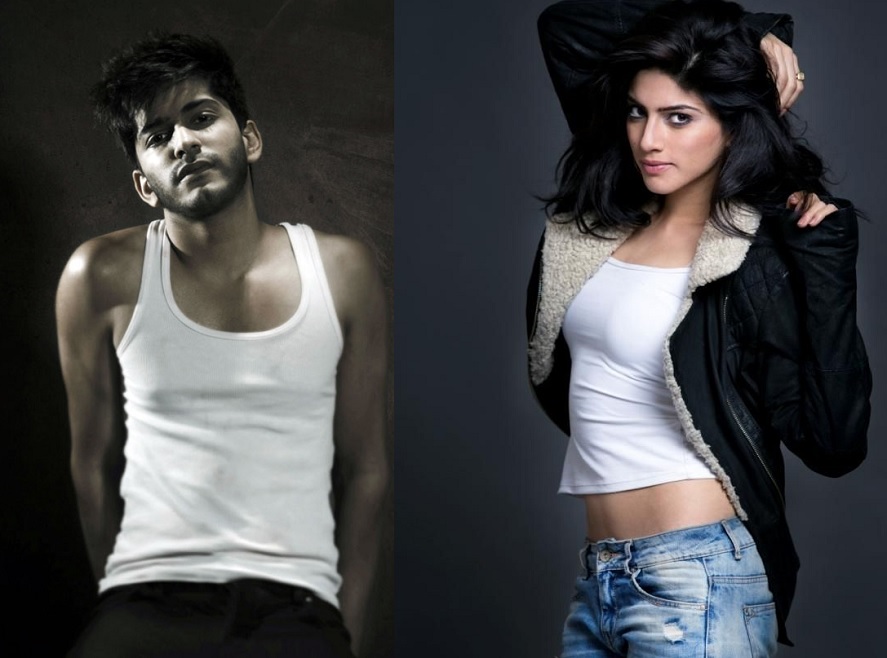 Harshvardhan Kapoor who is gearing up for his debut in 'Mirziya' is reportedly dating actress Sapna Pabbi, who played Anil Kapoor's daughter in TV show '24'.

Harshvardhan and Sapna met during the making of 24 and now they have been seen going out for movies and dinning together from quite few months. But still they have kept it as a secret, as Harshvaedhan has been told not to socialize till the release of Mirziya.

Meanwhile, those close to the Kapoors swear that the duo is quite inseparable at the moment!

7 years ago with his name and money he can get any girl he wants more or less.