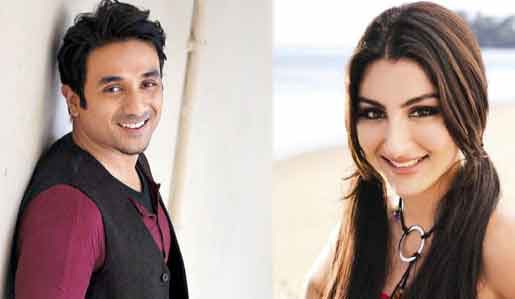 "We have tentatively titled it 31st October," said a source close to the project.

Set in the backdrop of the 1984 anti-Sikh riots, the film is a real life story of a family who survived the riots on the night of Oct 31 that year.

Hundreds of Sikhs were targeted and killed in Delhi and other places across India by mobs in the aftermath of the assassination of then Prime Minister Indira Gandhi by her two Sikh security guards in October 1984.

Virr had even shed a lot of weight to fit into his role in the movie, which is being produced by Harry Sachdeva and directed by Shivaji Lotan Patil.