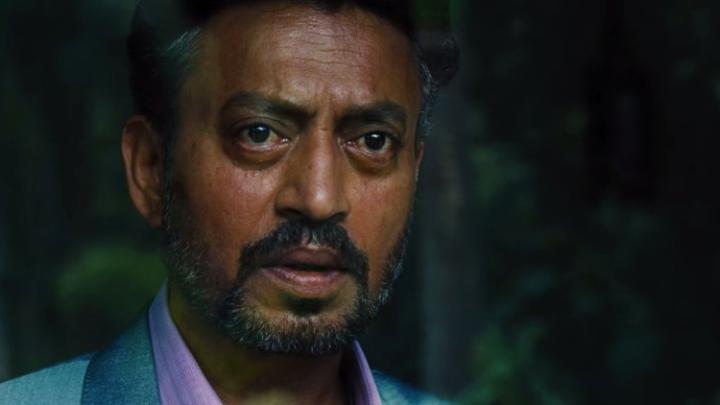 The versatile actor cleared the rumors that he's playing a role in Sarabjit Singh's biopic!
The rumor mills were at it again as news spread of Irrfan Khan being approached to play Sarabajit in a biopic being directed by Omung Kumar. The actor who is currently in Budapest shooting for his next Hollywood project, Inferno was caught unaware as this news spread. Irrfan Khan confirmed that he hasn't been approached to play Sarabjit at all!
The actor was lastly seen in famous Hollywood Franchise Jurassic World as Simon Masrani.