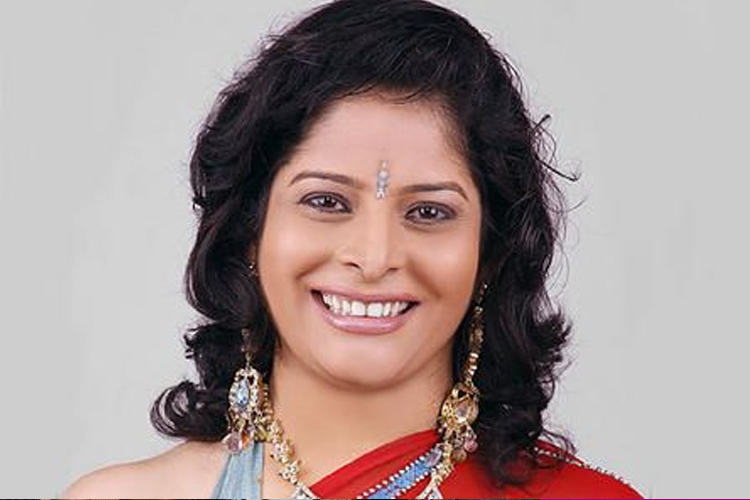 Actor Iqbal Khan is all set to make a comeback as a lead in Star Bharat's upcoming show.
The show will also be witnessing actress Kritika Sharma marking her debut on TV.
And the TV drama, which will be about three daughter-in-laws on the lookout for a suitable bride for their father-in-law (played by Iqbal Khan's character) will see Kritika's character as the one.
The latest to join the cast is actress Nupur Alankaar who has been a part of several shows and films.
It is being said that Nupur will be playing the role of the mother to Kritika's character and they will have an adorable bond to portray. We wish Nupur good luck for the show!

I will be convinced if they say eldest brother-in-law who is like a father figure but father-in-law no ways!!!!

3 years ago Please tell me this is a joke. Iqbal playing a father-in-law in lookout for a wife?? Seriously Indian TV is going down. Lame concepts are getting green lights from channels.

+ 4
3 years ago I guess we should let more details to be revealed bfr coming to any conclusion .. what i feel is that he maybe the elder brother in law .. makes more sense, even the media has half baked news about the synopsis. And even if its father in law imi trust iqbal's choice ! Cant wait for the launch !

+ 2
3 years ago Why father in law? Iqbal that too? Too hard to believe. Im not feeling very good about it.

+ 3
3 years ago Iqbal Khan as father-in-law? Is this a joke or what? This show will flop now