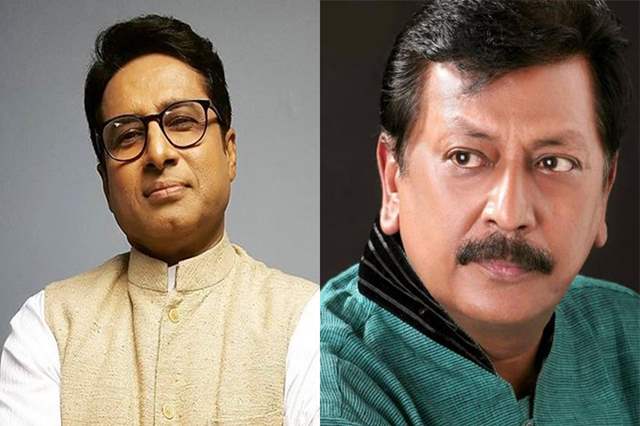 One thing however that cannot be ignored or fumbled with is the rules and guidelines that have come in for shooting. One of them is that actors above 65 years of age aren't allowed to shoot. This has led to a development in Colors' upcoming show Pinjara - Khoobsurati Ka.

The upcoming show that was initially supposed to have Shakti Singh will now have actor Iqbal Azad coming in to play the character instead The show will have Sahil Uppal and Shivangi Sharma playing lead roles while actors Jaya Bhattacharya, Bhoomika Mirchandani, and Manoj Verma will play important roles.

Pooja Singh Bags 'Jeevan Sathi'; will shoot the show along with ...

Iqbal Khan On Threatening a Producer Who Delayed Payment Earlier

Ramesh Taurani Spoke To Sushant a Day Before He Passed Away; ...
7 hours ago