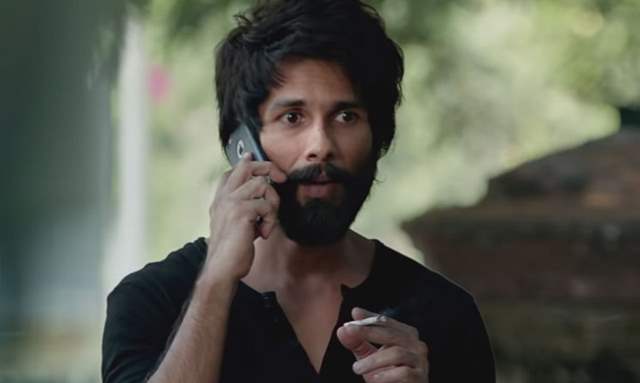 The maze of controversies around Shahid Kapoor-Kiara Advani starrer Kabir Singh does not seem to end anytime soon. From the claims of the film being a misogynist in nature to alleging that the film portrays toxic masculinity, this action drama faced it all. Despite all the challenges, the film went on to become the highest grosser film of the year.

In a recent and shocking development, a new controversy has emerged around Shahid’s film. Reportedly, highly inspired by the film, a Tiktok star Johnny Dada aka Ashwani Kumar killed a girl as she was getting married to some other man.

Ashwani Kumar, a popular social media user murdered a flight attendant named Nitika Sharma after he got to know that she was getting married to someone else, reported India.com. The TikTok user was already wanted for three murders in Uttar Pradesh. Last week, after he committed suicide, the Bijnor Police investigated the matter and found that the man was highly impressed by Shahid’s film Kabir Singh and often posted images and dialogues from the film, added the report.

The report further adds that Ashwani was often seen mouthing dialogues from the film, like ‘Jo Mera Nahin Ho Sakta, Usse Kisi Aur Ke Hone Ka Mauka Nahin Doonga’ in his videos. Reacting to this shocking incident, the director of the film – Sandeep Reddy Vanga has commented on the entire matter. 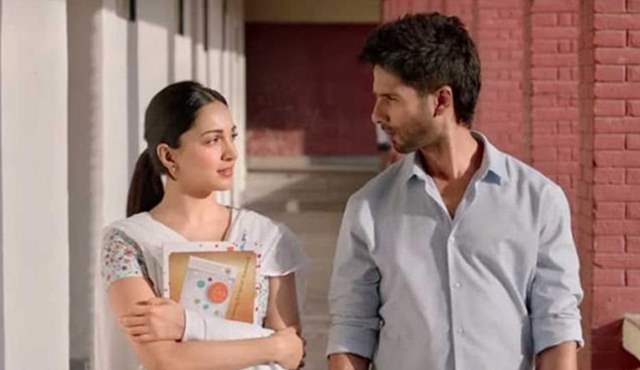 In a conversation with Mid Day, Vanga said that he was shocked to hear about this news and expressed sorrow for the girl victim. The director further went on to defend his film and states that neither Arjun Reddy nor Kabir Singh ever endorsed murder in the films.

He went on to say that people like Ashwani are mentally disturbed and often look up to Bollywood celebrities, politicians and sportspersons to find satisfaction in their deeds. “If you see Shahid’s character in the film, he is a self-destructive person who is harming himself more than anyone else,” Vanga asserted.

The report further quotes Sandeep Reddy Vanga as saying that as a filmmaker, it’s his responsibility to ‘consider the repercussions of his craft and he has been fulfilling that responsibility well.

What are your views on this? Let us know in the comments...

+ 3
1 years ago I hated the movie. But at the same time, how horrible is our law and order system - the guy was already wanted for murder previously and he was freely roaming and making tiktok videos. On so many levels this is just wrong, the poor girl, I feel now at least girls should protest against this movie. Demand an alternate ending

1 years ago Even before it says he is wanted for murder so dont blame the film for his actions.

+ 3
1 years ago Now what Shahid has to say for always defending his movie? Not just the movies even wrong things shown inn TV shows affects people in reality.

1 years ago Nothing absolutely nothing