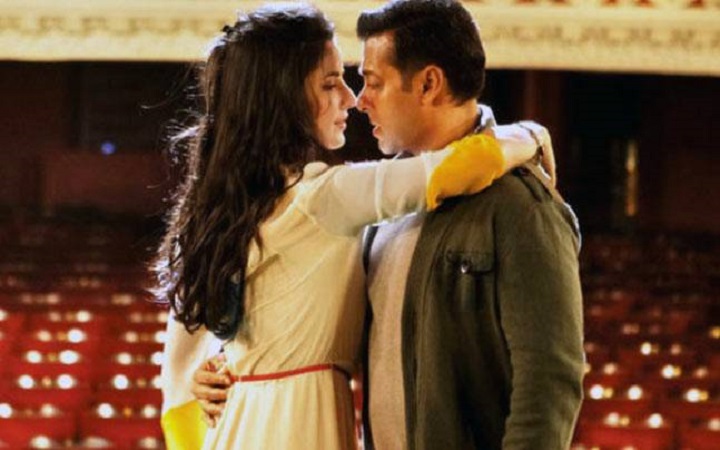 Tiger Zinda Hai, the larger than life, slick spy drama from Yash Raj Films has wrapped up its schedule in Mumbai. Having travelled to exotic locales of Austria and Abu Dhabi, the film shot it's next schedule in Mumbai. This time, the shoot featured  Katrina Kaif in fighting fit form for an action sequence.
A source from the film's unit said, "Director Ali Abbas Zafar has committed to deliver action, stunts and fight sequences that will compete with global standards with Tiger Zinda Hai. To shoot for Katrina's action scenes, Tom Struthers, the action and stunts director of the film worked with her.  Buster Reeves, the fight coordinator of many Hollywood films,  also worked with Katrina on this portion. Given Struthers shot for certain action sequences for Christopher Nolan's Batman films including the Dark Knight Rises, expect the absolute best from these scenes. There are also stuntmen from France, UK and Spain involved in this portion, which is quite elaborate." 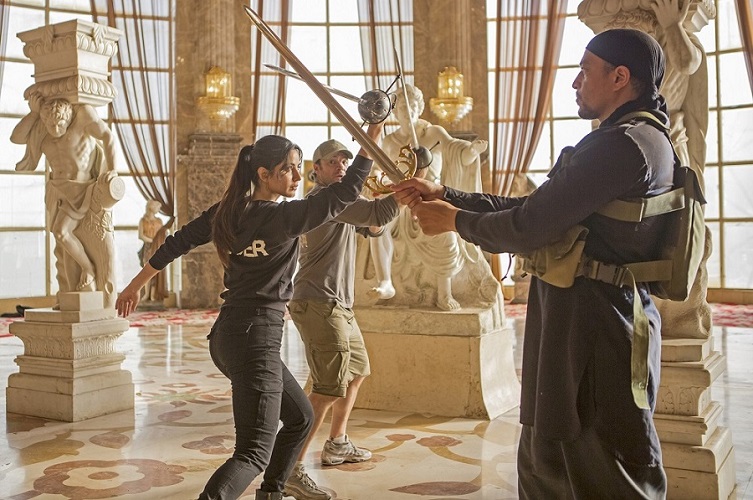 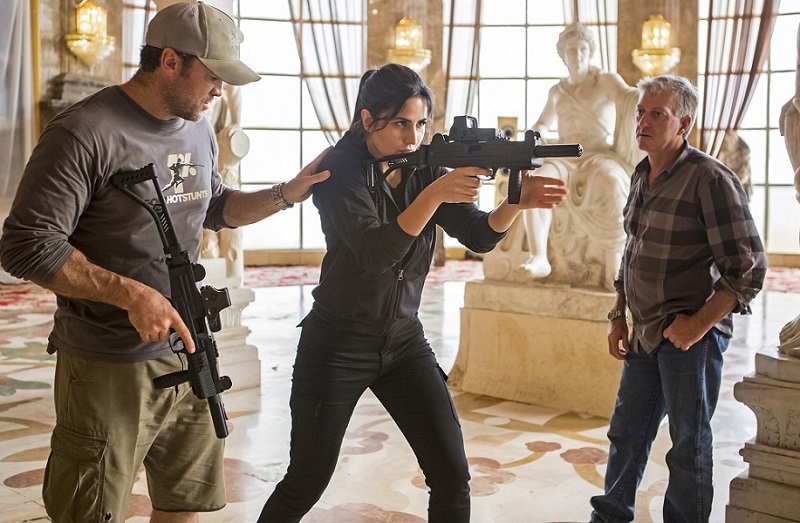 Sources also reveal, that Katrina Kaif had to train to achieve a certain level of fitness for her action sequences. To deliver on this portion of the film's shoot, Kaif had trained and worked hard to be in perfect shape. Given that the lissome beauty has been posting images from her shoot of Tiger Zinda Hai regularly, one can expect some cutting edge action from her.

Navina Bole all set to make her comeback post Pregnancy in ...
55 minutes ago