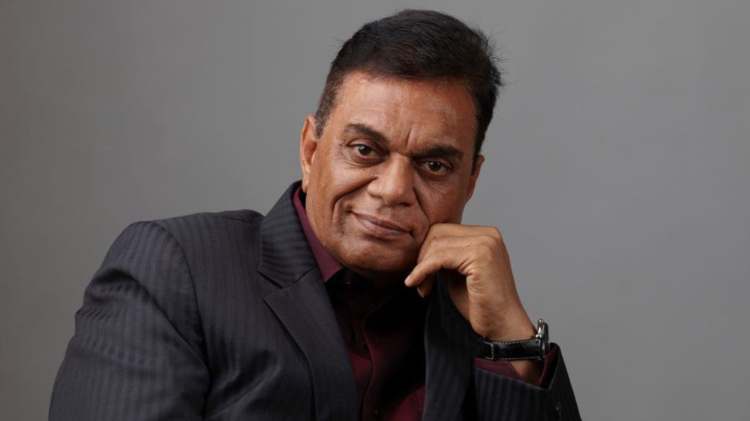 How many of you like Sony TV's longest crime thriller series C.I.D? Everyone right. The show has witnessed quite a journey on television and almost all of us have sat and watched the gripping murder mysteries with our families. The show has now gone off air, only to return with a revamped concept.

Well, the director-producer of the series Mr. Brijendra Pal Singh has now been appointed as the new chairman of the prestigious Film and Television Institute of India (FTII), Pune. Last month, veteran actor Anupam Kher stepped down from the position and now the Information and Broadcast Ministry on Thursday named him as the president of FTII.

Brijendra Pal Singh was earlier the Vice Chairman of the institute and also an alumnus.

The institute announced the big news officially on their Twitter handle.

Anupam Kher cited 'busy schedule and international commitments' as the reason to step down, and apparently the FTII council was pretty shocked by his decision as he was the one who formed it. The council also includes members like Kangana Ranaut, Divya Dutta and Satish Kaushik. Interestingly, Gulshan Grover was also one of the top choices for the position, but the actor refused the opportunity due to his work commitments.

"I Feel that this is the Time for Us to Go Beyond Our Roti, Kapda, ...

‘It's been a challenging year’ writes Sanjay Dutt’s Daughter ...
45 minutes ago