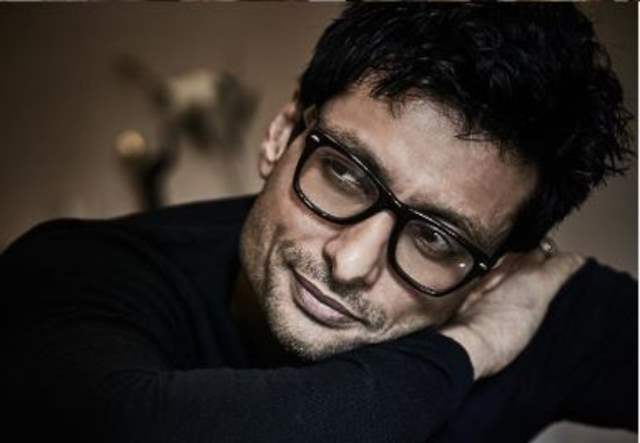 Star Bharat’s popular daily soap Nimki Mukhiya is all set to go off air. Featuring Bhumika Gurung, Indraneil Sengupta in lead roles, the show had a fresh storyline. The story is set in the backdrop of a small village in Bihar named Madhubani and deals with the life of a carefree and materialistic young girl named Nimki, who accidentally becomes the chief of the village. The show started on a high note, but witnessed decrease in good numbers on TRP Charts since last few months.

However, the show is now going off air only to return with an interesting second season titled Nimki Vidhayak. While Bhumika and Abhishek Sharma will continue the show, Indraneil who plays the character of Abhimanyu will not be a part of the second season. The actor has opted out of the show as he feels that there is nothing new left for him to explore in the story line.

Indraneil has a series of projects lined before him after the show. We exclusively reported about him being a part of Zee5’s Bengali medical thriller Karkat Rogue.

Juhi_04 1 years ago This is sick. The actor who played rapist will continue in Season 2 but not the one who stood by her. This is what an actor does when you glorify a rapist and romanticise him just to increase the TRPs. Now any man will rape a woman especially his wife and get away with it. Kuch to sharam karo, makers. And Nimmi is a joke in the name of a rape victim. A victim does not jokes around within a month if getting raped let alone dancing with their rapist on a romantic song. How come no one protesting this show? Where is Smriti Irani now?

exclusive
Exclusive Daya Shanker Pandey on What Excites Him Even After Two ...
21 minutes ago