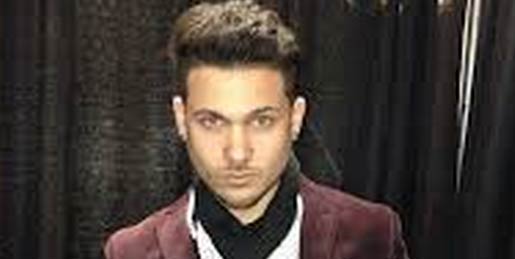 Indo-American singer Mickey Singh is set to perform in India for the first time during the launch of a jewellery brand, Aug 9.

The singer is coming to the capital for his first performance in the country at the launch of Motiwala and Sons' new range of jewellery, Kawachi, Aug 9, said a statement.

Singh is known for his hit music video "Bad girl" that garnered over two million views on YouTube. In 2013, he gained recognition and acclaim after unveiling his landmark EP (extended play), "Mickstape".

He later did a Mickstape tour in 50 cities across North America.

For his maiden performance in India, he is developing a special line-up to surprise the Indian audience with his compositions.

Also for the very first time he will be launching his range of exclusive bow ties in association with Sachi Singh, executive director Motiwala and Sons.