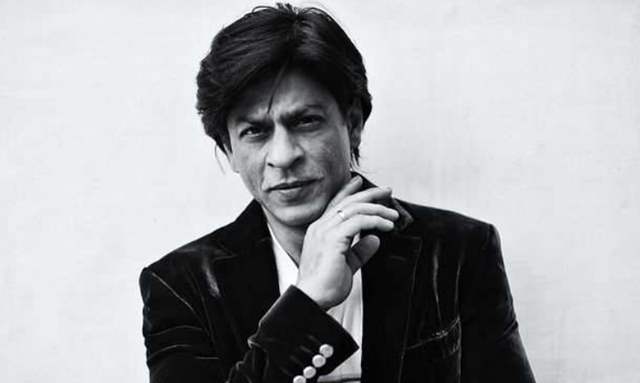 According to IIHB Survey, India's Personalised Learning App that featured Shah Rukh Khan has become the most remembered brand during the ongoing ICC World Cup fever that has gripped the whole nation.

Shah Rukh Khan is the leading name when it comes to iconic brand endorsement as he holds the legacy after his name, being the impeccable actor of Bollywood. This cricket season, a slew of brands enlisted Bollywood celebrities and sportsmen to grab the attention of the viewers. But out of the best among all, advertisement endorsed by Shah Rukh Khan has the highest recall value amongst the other potential brands.

According to a telephonic survey conducted by The Indian Institute of Human Brands (IIHB), Byju’s ad, featuring Shahrukh Khan, has been rated as the most spontaneously recalled celebrity ad.

The CELEBAR scores show clearly that recall and recognition are driven not just by media weights but also the longevity of association of a celebrity with the given brand, Sandeep Goyal, chief mentor of the IIHB said. “Byju’s exposure on the World Cup is less than that of certain other brands with equally famous faces, but the consistent presence of Shahrukh with the brand has helped it create better consumer equity,” he added.

The King Khan of Bollywood is definitely the most sought after names when it comes to the industry and brands, where this recent survey is a testimony to how Shah Rukh Khan rules the billboards with his charismatic presence all over.