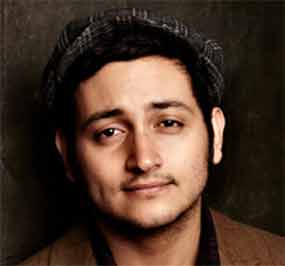 Singh's first feature film will be screened at the festival Aug 10, the concluding day of the fest's 18th edition in Providence, Rhode Island.

Produced by Agniputra Films, the movie is nominated in the 'Official Competition of Best Feature Film' and it is the only Indian production to be selected for the same. Ira Dubey, Auritra Ghosh and Raaghav Chanana, will be among the film's cast in attendance for the screening, said a statement.

"It is a rare delight for a film to be included in Rhode Island International Film Festival, the undisputed champion of independent filmmakers across the world. To have 'M Cream' as the 'Official Closing Night Film' is a dream come true! It just goes to show that the world is finally listening to the new voices of Indian cinema," said the director.

"M Cream" is a feature narrative that explores the myriad realities of rebellion indicative of the contemporary Indian context.