Mumbai, May 1 (IANS) After the box-office success of the Pakistani movie 'Khuda Ke Liye' in India, Percept Picture Company, the movie's India distributor, has decided to launch a joint film venture with the director of the film.

Confirming this, Ashok Ahuja, one of the directors of Percept Picture Company, told IANS Thursday that the company was in talks with 'Khuda Ke Liye' director Shoaib Mansoor. 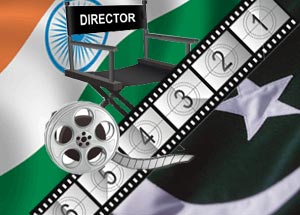 'Plans, however, have not yet been concretised. It will take some time. When everything is ready, we will make an announcement. But a joint production will happen. That's for sure,' Ahuja said.

When Mansoor was in Mumbai recently, he told a section of the media that Percept Picture Company talked with him about a joint venture movie. He said he would be happy if the project came to fruition.

'Khuda Ke Liye' has grossed around Rs.60 million in India in six weeks so far and the movie is yet to be released in many centres in the country.

Its box-office earnings are expected to be substantial by the time it covers all the centres in the country, considering the response it has received wherever it has been released so far.

'Khuda Ke Liye' had grossed Rs.70 million at the Pakistani box-office, the first Pakistani movie to generate that kind of theatrical revenues.

The movie was made on a budget of a little over Rs.60 million, unprecedented for a Pakistani movie. 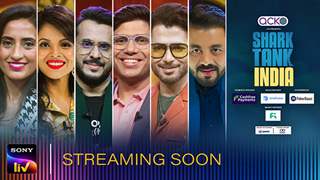 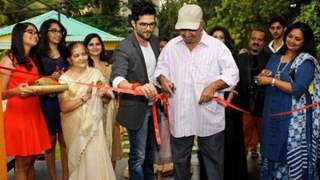