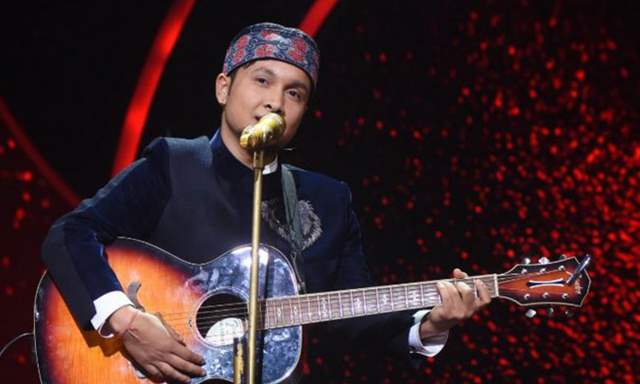 Indian Idol 12 managed to create a record by being the longest season in the history of this singing reality show. While the show has received immense love and appreciation, also garnering a lot of attention was the finale of Indian Idol 12. Contestants who made it to the finale include Arunita Kanjilal, Pawandeep Rajan, Shanmukhapriya, Mohd Danish, Nihal Tauro and Sayli Kamble.

And well, the show has now found its winner as Pawandeep lifts the trophy, along with the huge cash prize of 25 lakhs as well as a luxurious car as a part of the contestant's winning moment. A 12 hour long finale came to an end with the winner being an absolute audience favourite. Taking the 2nd and 3rd spots were none other than two other favourites, Arunita and Sayli, respectively. The internet is celebrating the wins and the journeys that every single contestant has taken upon through the reality show.

We wish Pawandeep and everyone else all the very best and hearty congratulations!

Meanwhile, the Indian Idol 12 finale was also a star studded affair as present were the likes.of Sidharth Malhotra, Kiara Advani, among others. Also promoting their show and making the poster reveal were Bade Acche Lagte Hai 2 actors Nakuul Mehta and Disha Parmar. Host Aditya Narayan along with Jay Bhanushali, also had everyone engaged with everything that came along.

Meanwhile, judges Vish Dadlani, Himesh Reshammiya, and Neha Kakkar also rooted and supported all the contestants. Everyone gave their solo performances, and each was liked by a variety of people.

ThePurpleMist 2 months ago Well-deserved. He was BRILLIANT.

2 months ago Let's be real....we knew he would win

2 months ago Sorry, but I think Arunita deserved the title more. She is a way better singer and it was very obvious each time she sang a duet with Pawandeep