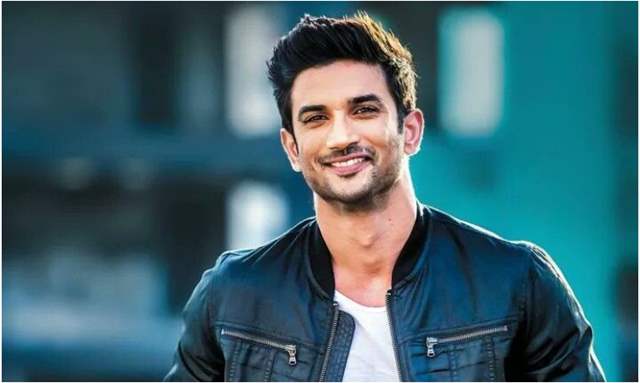 It’s been nine months since actor Sushant Singh Rajput left for heavenly abode on June 14, 2020. While the nation continues to cope with the void left by his sad demise, the Government of India plans to instate an award in the late actor’s name.

The process still remains under planning and will be permanently inscribed into the National awards.

A Bollywood Hungama report quoted a source from the Bharatiya Janata Party, who informed that the proposal has been put forth and it’s taking time to push the idea forward.

“Yes, they are planning to instate a National film award named after Sushant Singh Rajput. The proposal has been put forth. But then, as we all know, bureaucracy and politics are slow movers. It’s taking time to push the idea forward. But we will get there, I am sure,” said the source.

The Dil Bechara actor was honoured with the 'Critic's Best Actor' accolade in the prestigious Dadasaheb Phalke Award ceremony held on Saturday.

The official Instagram handle of Dadasaheb Phalke International Film Festival announced the award with a note that read: "Celebrating the dedication you've shown on the way to this achievement. Congratulations to Late @sushantsinghrajput for winning the "Critic's Best Actor" award at Dadasaheb Phalke International Film Festival Awards 2021. We miss you!"

Sushant Singh Rajput carved a space for himself in the entertainment industry as he began his acting career in 2008 with the TV show 'Kis Desh Mein Hai Meraa Dil'. Soon, the Kedarnath actor’s career reached a pinnacle as he grabbed the lead role in Zee TV's 'Pavitra Rishta' opposite Ankita Lokhande.

After becoming a household name, Sushant grabbed undivided attention from the audience across the nation with his Bollywood debut 'Kai Po Che'. Post his debut film, the talented actor continued to entertain his fans and audience with the charm of his astonishing performances.

1 months ago The only way to honor him is by punishing those responsible for his death.