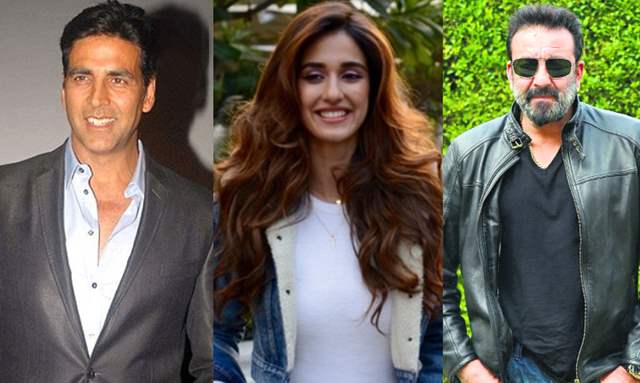 Today, on the occasion of 73rd Army Day, B-townies extended their wishes by saluting the Javaans of Army for their selfless service, sacrifices and dedication towards the nation.

Bollywood actors like Ajay Devgn, Sanjay Dutt, Akshay Kumar, Disha Patani, Sidharth Malhotra and many more actors took to their social media handles and praised the Indian Army personnel for their courage and bravery by penning notes of appreciation.

Sanjay Dutt took to his Twitter handle and shared a black and white photo from his film ‘LOC: Kargil’. He also penned a note for the men in uniform and wrote, “Saluting the courage and bravery of our Indian Army who has always stood strong, even in the most unfavourable conditions. We, as entertainers, can only try to portray your unparalleled commitment on the screens.”

On the other hand, actor Akshay Kumar shared an old video of him playing a game of volleyball, dressed in black athleisure. His Tweet read, “Had the pleasure of meeting some of our brave hearts today to flag off a marathon on the occasion of #ArmyDay and what better way to warm up than a quick game of volleyball.” 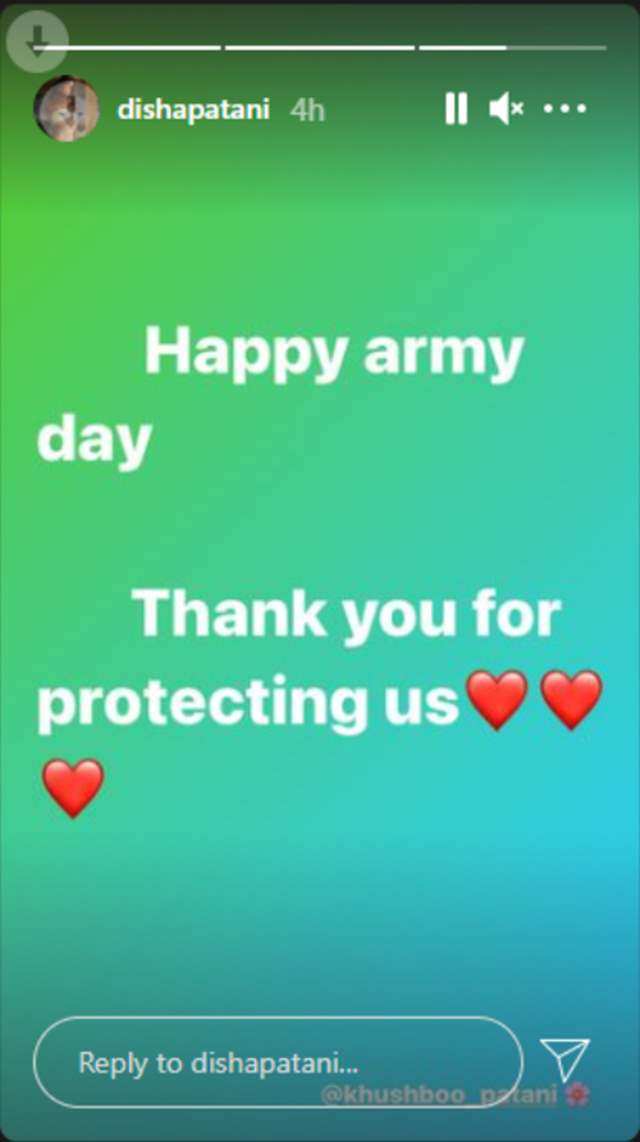 For the unversed, January 15, is observed as The Army Day which is celebrated every year at all Army Command headquarters to honour our country's soldiers who set the greatest example of selfless service and brotherhood.