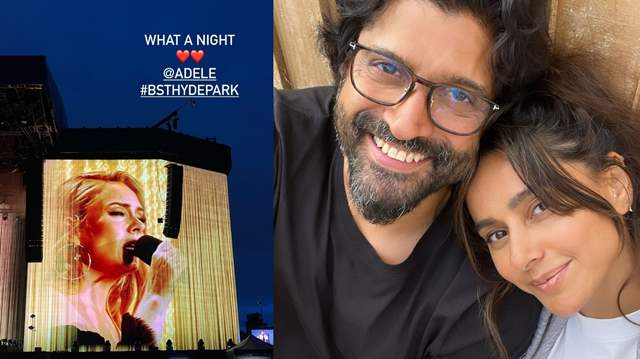 Shibani Dandekar and Farhan Akhtar are one of the cutest couples around. The couple got married in an intimate ceremony in February, and they frequently post pictures with one another on social media.

The duo is currently in London for the British Summer Time Hyde Park, a music event that takes place in London's Hyde Park over two or three weekends once a year. In tandem with that, Farhan posted a couple of pictures from the music event.

Shibani is pictured in the first image relaxing in a park while sporting comfortable, casual clothing. The Luck By Chance actor added the hashtag #BSTHYDEPARK. In the second image, the couple is seen taking a selfie while beaming widely at the camera. The third picture shows English singer Adele taking the stage at BST Hyde Park. "What a night Adele", Akhtar captioned the picture. 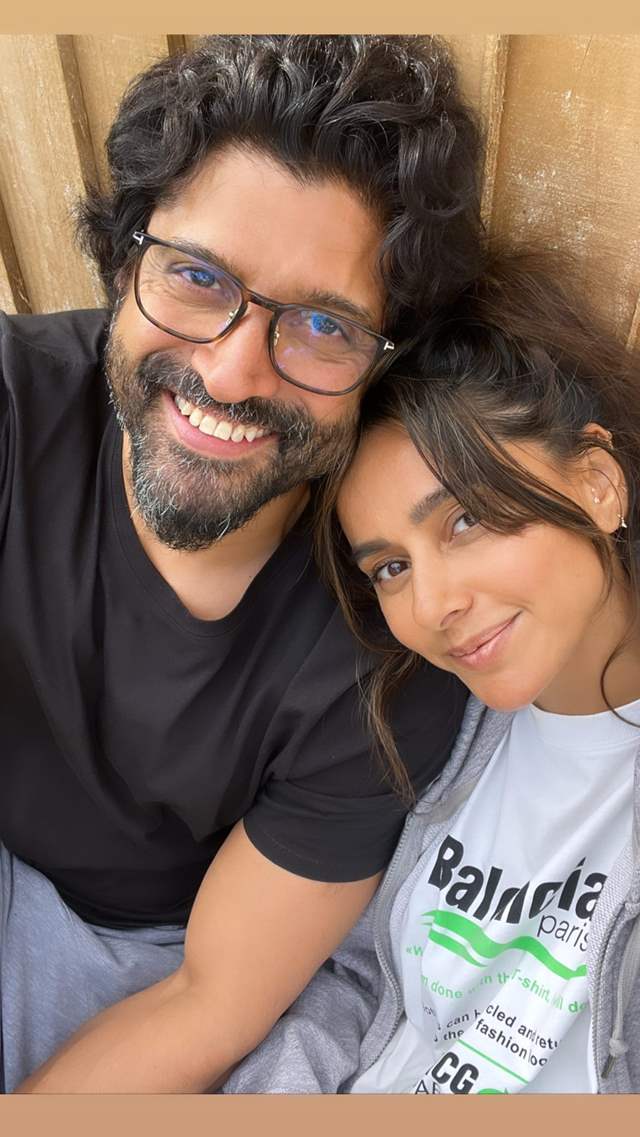 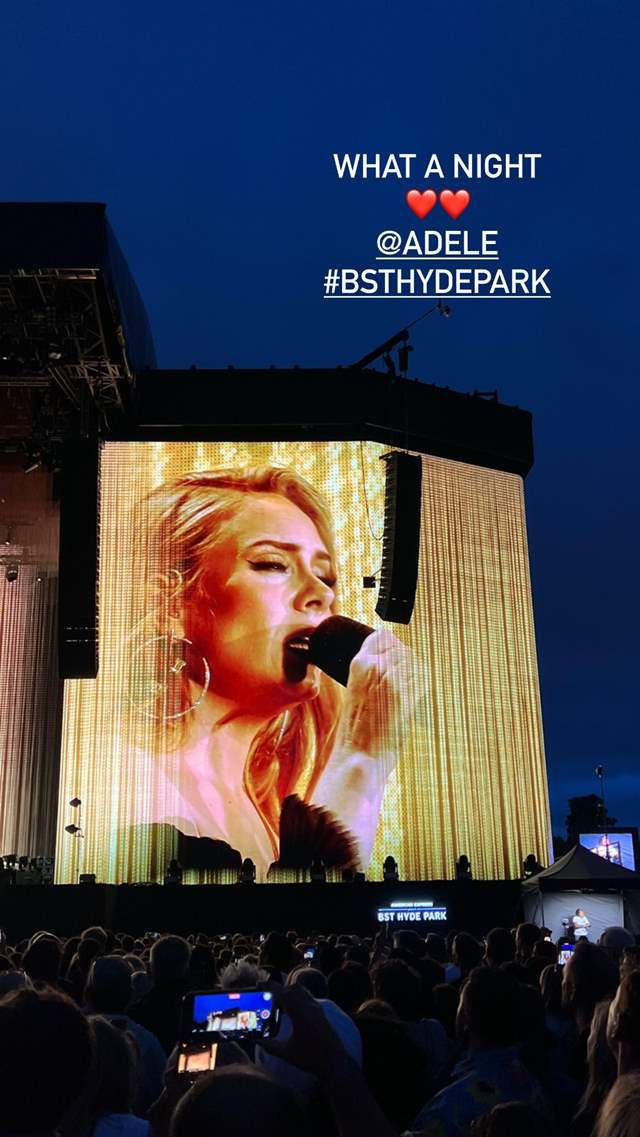 For the uninitiated, Farhan Akhtar and Shibani Dandekar dated for over 4 years before getting married. Big-name actors from the industry, including Hrithik Roshan, Farah Khan, and Ashutosh Gowariker, attended the couple's vow-exchange ceremony . On February 21, they hosted a get-together for their friends and family and registered their marriage.

On the professional front, Farhan recently appeared in the online series "Ms Marvel," which marked his entrance into the Marvel Cinematic Universe (MCU).

Farhan expressed to PTI when asked about reappearing for any MCU project,

“I feel like I'm already a part of the MCU by playing Waleed... Of course, I would love for more stuff to happen because I had an incredible time working on the show. I leave that to their best judgment. But from my end, whenever they want me to be back and do anything that they need me to for this character, I'll be there."

+ 8
3 months ago good for him. he looks super happy

+ 6
3 months ago They both look good together.❤️