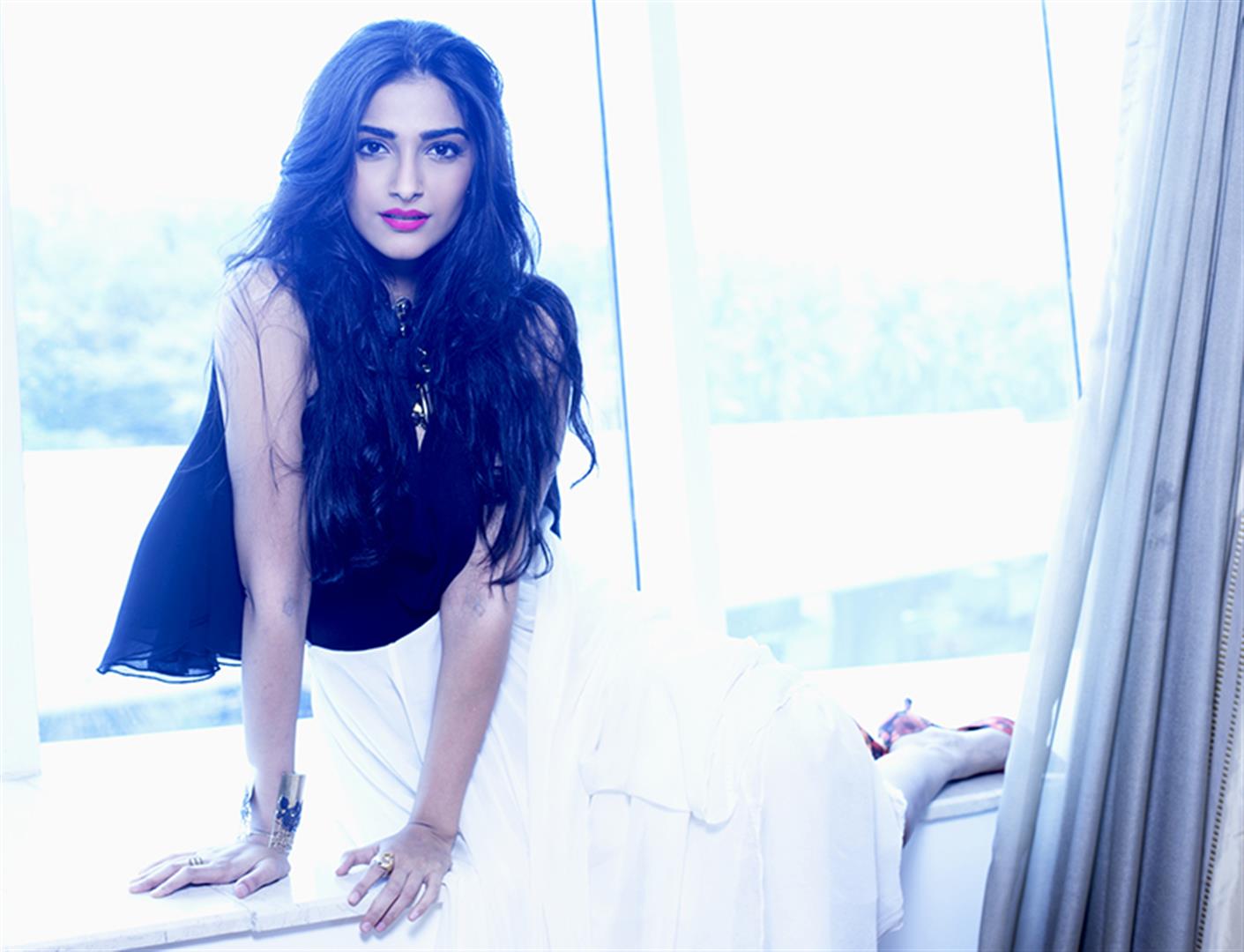 Sonam Kapoor who is known for her style statement has a huge female fan following. Mainly teenagers between age brackets of 14 - 24 specifically follow the diva closely for her fashion trends and clothes. Recently there was an online survey carried out on the best dressed fashion icon, no doubt actress Sonam Kapoor was voted as the teen icon in the survey with the maximum votes been given to Sonam.

Besides, Sonam also ranks at the number one position in the industry as well, with people addressing her as "Style Diva" of Bollywood. The actress however developed a huge female fan following with college going girls following Sonam's styling sense. Be it traditional or western, Sonam never goes wrong on her fashion.

Sonam will soon be seen in YRF's next titled Bewakofiyaan opposite Ayushmann Khurrana. The film is set to hit theaters on 14th March'14.