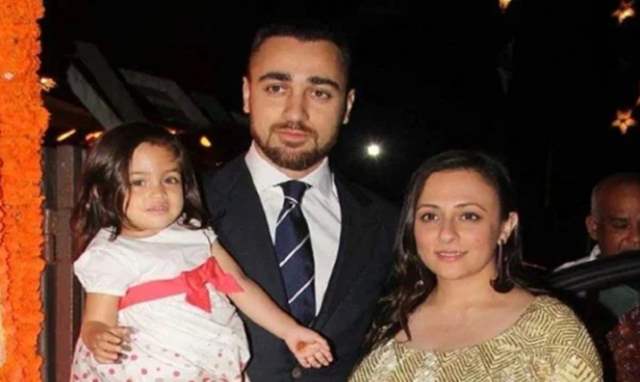 Earlier, back in 2019 Bollywood witnessed Imran Khan and wife Avantika Malik’s split. As much ecstatic, we become on hearing about a new affair in Bollywood, so much disheartened we are left on hearing the news about a couple's divorce. The couple got hitched in 2011 and soon after eight years of marriage, the couple headed towards divorce. The actor was known to be with Avantika for 12 years and the two are parents to a daughter.

However, their split seemed to have taken a wrong turn as Avantika was finding it hard to cope up with her divorce from Imran. Ever since the rumours of their separation made the rounds, Avantika shared cryptic posts talking about marriage, love, and more.

In a recent turn of events, she has once again taken to her social media handle and penned a thought-provoking note which talks about the hard times of life.

Avantika Malik shared the note through her Instagram account with a caption, “Serious truth bomb via @devonbroughsa #chooseyourhard.”

Imran Khan and Avantika Malik’s love story is no less of a fairy tale and the duo shared one of the best camaraderies in Bollywood.

The two got married in 2011 and became proud parents to their daughter Imara in 2014. And, after 8 years of marriage, the couple’s marriage faced problems due to differences between them.

Imran Khan will make a comeback as Director? Father-In-Law Ranjev on ...