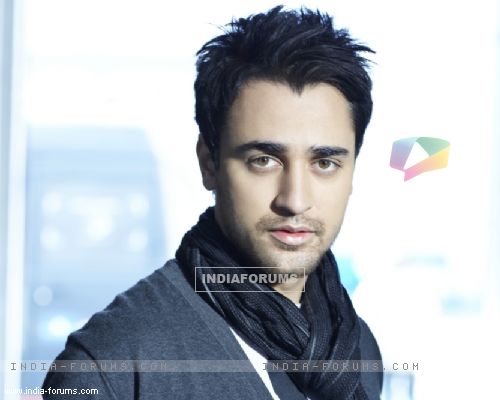 The young actor culled out a lot of films to watch this vacation season.

He feels every time he watches the movies there are new things he discovers. Also the manner of storytelling and the old world charm is very vibrantly alive in his style of filmmaking.

Imran spent a lot of time at home with his daughter Imara and alongside that he watched movies for 8 - 10 hours at a stretch. Imran has an interesting bank of films and likes to watch them as and when possible. He has a great set-up of a projector at home and it almost gives a theatre like feeling. He had the perfect mix of family and passion to bring in his new year which seems to have started on a very positive note.

Imran shares "It was a special new year for both Avantika and me. We were home most of the time spending time with Imara. While I was home I watched a lot of my granddad's films again like Teesri Manzil, Yaadon Ki Baarat, Tumsa Nahi Dekha, Dil Deke Dekho. It was like a movie marathon."

The actor is currently shooting for his next, Katti Batti.