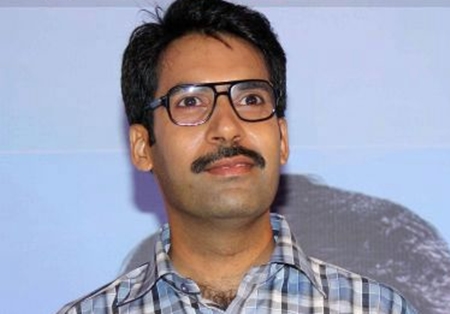 In the upcoming episode of the Life OK show, Faisal will be seen taking inspiration from Shah Rukh's role in 'Rab Ne Bana Di Jodi' and will go through a complete makeover.

"In 'Rab Ne Bana Di Jodi', we saw King Khan getting a makeover which was incredible. I am very fond of his acting, his style and the way he does things differently and sportingly," Faisal said in a statement.

Faisal will shed his simple image and will feature as a guy wearing modern clothes. He will also sport a funky hairstyle with spikes.

The actor said he was excited about the makeover.

"When I was informed about this makeover, I immediately thought of Shah Rukh Khan and was very excited," he added.