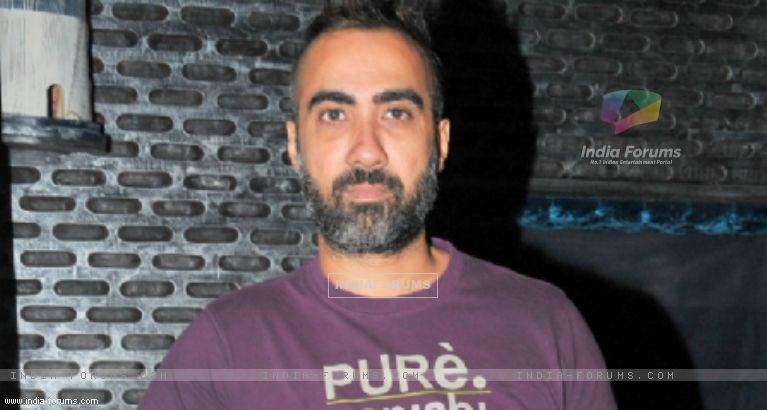 Ranvir Shorey, known for his comic timing in films like "Pyaar Ke Side Effects" and "Khosla Ka Ghosla!", will be seen playing a serious role in the forthcoming film "Titli". But the actor says he is not going to leave the comedy genre.

"I'm not leaving comedy. A person does a lot of things in a day. He cries, laughs and gets angry. If someone's comedy film does well, it is not fair to expect only comedy films from him. I'm an actor and and as an actor it is my job to explore different genres like drama, comedy and tragedy," Ranvir told IANS.

"I always try to do different roles," he added.

Directed by Kanu Behl, "Titli" will release in India on October 30.