In this edition of the Illuminated Artiste of the Month, BollyCurry brings into the spotlight a playback singer who has always amazed us with her versatility and profound singing skills. She is none other than the immensely talented Sunidhi Chauhan!
She started singing at the age of 4 and her talent was spotted by a TV anchor, Tabassum, who encouraged her family to move to Mumbai and let her pursue a career in singing. There she participated and won the reality show Meri Awaaz Suno in 1996 and recorded "Aire Gaira Natthu Khaira" as a part of the prize.

She crooned her first Bollywood song for the movie Shastra, and shot to fame with "Ruki Ruki Si Zindagi" from the movie Mast in 1999, when she was only sixteen. She won the R. D. Burman Award for Most Promising Newcomer in 2001 and from there on there has been no looking back.
Sunidhi's talents have not just been showcased in Bollywood, but also in innumerable other regional language songs. Her musical prowess has been proven, making her one of the most sought after singers of our time.
She started her career in television as a judge in the singing reality show, Indian Idol Seasons 5 & 6. She has also made a few guest appearances in Bas Ek Pal, Ehsaas and Bhoot. She has worked with Enrique Iglesias in the remix track "Heartbeat".
Sunidhi has too many hit singles to choose from, but we bring you some highlights from the melodies which have made their mark in Bollywood! 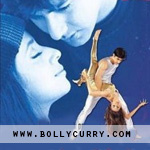 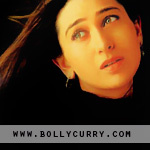 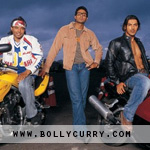 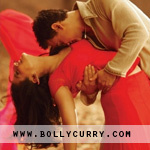 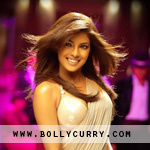 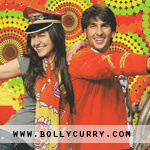 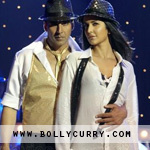 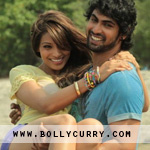 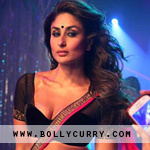 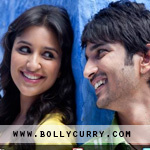 Voices like Sunidhi's come along once in an era. What do you think of our Illuminated Artiste? What are some of your favourite Sunidhi Chauhan numbers?

Has Sonu Nigam's Revelations about Toxic Music Mafia led to the birth ...

Sonu Nigam on son Nevaan: Don’t want him to be a singer, at least not ...