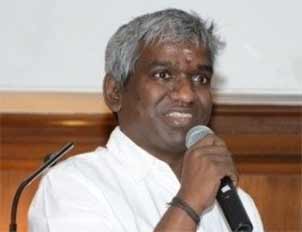 Composer Karthik Raja will launch a fan club for his father and maestro Illayaraja here April 5.

The club will roll out a weekly magazine on the legendary composer and will take part in social activities.

"This will be a fan club with a difference. Its purpose is different from other fan clubs of other stars," Karthik told IANS.

"The purpose of a fan club is to reach out to the audience on behalf of the artist and we will achieve it through the club.

"We plan to launch a weekly magazine called 'Isaignani', which will give out information regarding my father's current projects and so on. We also plan to carry out social activities," he added.

Karthik, also a popular composer, has scored tunes for over 50 films across multiple southern languages such as "Alexander", "Ullasam" and "Three Roses". 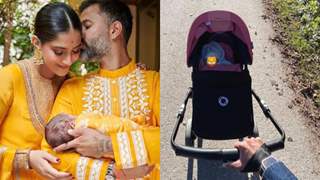 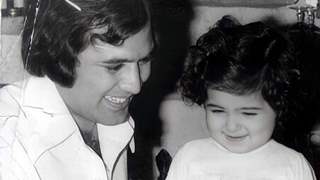 Twinkle Khanna misses her father Rajesh Khanna as she shares a ... 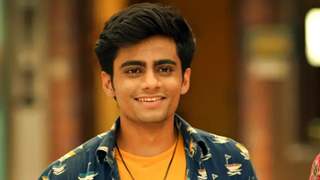