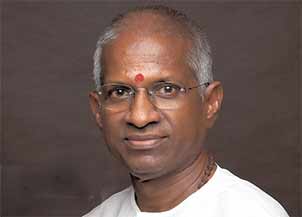 Music maestro Illayaraja, who turned 71 Monday, planted the first of the 71,001 saplings that members of his fan club are to plant across the state on the occasion of his birthday here.

"Raja sir planted the first sapling on his birthday. His fans will plant the rest of the 71,000 saplings across the state," Thangaraj, member of Illayaraja fan club, told IANS.

In April, Illayaraja's official fan club was launched in Madurai. It has over 10 million registered members, including singers and musicians.

He has composed music for over 900 films in his career. He is currently busy composing tunes for R. Balki's yet-untitled Hindi film besides a few southern projects.