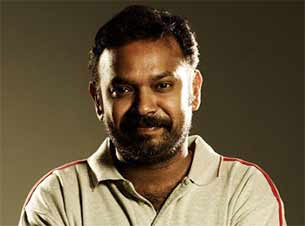 The 70-year-old was rushed to Apollo Hospital here after he complained of chest pain. Doctors who attended on him ascertained that he is out of danger.

"My uncle, our Isaignani (music maestro), is absolutely fine! Thanks for the love and prayers," Venkat posted on his Twitter page.

The composer is under observation in the hospital, but he is expected to get discharged shortly.

Illayaraja has composed music for over 900 films across several languages. His work in latest Tamil drama "Thalaimuraigal" has been received well.

Some of his best albums include "Thalapathi", "Thevar Magan", "Mounaragam" and "Nayagan".

Illayaraja is scheduled to travel soon to Malaysia to perform at a live concert.

Seerat Kapoor opens up about Nepotism, says, “There are Certain ...