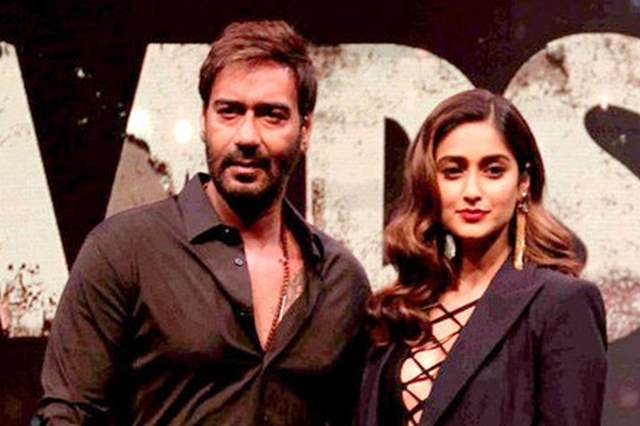 One can never quite rule out the impact that watching a film on the big screen gives, isn't it? However, what hasn't been denied and in fact gaining more importance as a reality is that digital world is gaining more importance than ever where multiple Bollywood biggies have already made their debuts. While Saif Ali Khan was amongst the first ones, Abhishek Bachchan recently entered the world while Sonakshi Sinha is all set to be coming with one soon. Yet another major piece of news is how mega star Ajay Devgn will also be making his digital debut with major Indian streamer in the Hindi remake of the Idris Elba megahit show, Luther.

The actor has been signed on to play the lead role in the project and the search for the female lead was on for a while too.

Recent reports suggest that actor lleana D'Cruz has been signed on to play the female lead in the show. Interestingly, this will also be D'Cruz's web debut if she agrees to be a part of it. There are two primary roles on the show. One is of Alice Morgan that's portrayed by Ruth Wilson, and the other of Luther's wife on the show Zoe Luther essayed by Indira Varma. It's currently not known which role she will be essaying. "Ileana's team is currently discussing modalities. She's most probably going to play Ajay's wife in the series," the source adds.