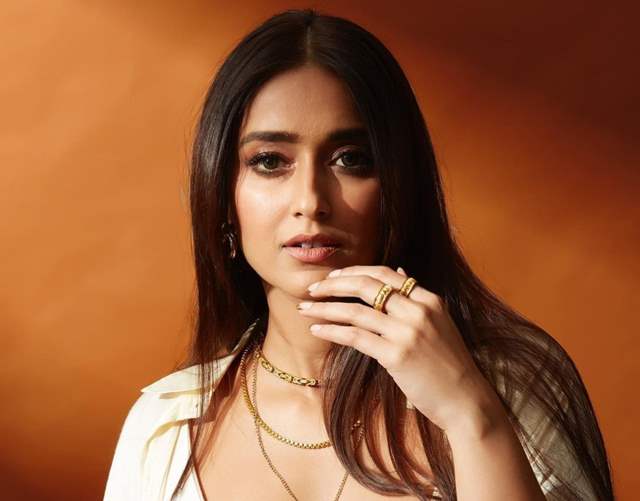 Being a part of the industry comes with an array of perks and disadvantages too and one of them is being prey to rumors and allegations almost on an everyday basis.

Over the years, we have seen so many actors face so many rumors which are at times are ridiculous and unbelievable too. Similar has been the case with actor Ileana D'Cruz.

In a recent interview, D'Cruz spoke about the fake news that made her laugh out loud. She mentioned about reports claiming that she was pregnant and underwent abortion.

To Bollywood Hungama, D'Cruz said, "There have been a few. There was one where apparently I was pregnant and had an abortion. It is kind of sad, honestly, that people actually wrote stuff like that. It was bizarre." It was in 2018 that rumours of her pregnancy had made it to the headlines. However, she was quick enough to shut all the rumours by posting a picture on social media saying, 'not pregnant'."

On the workfront, D'Cruz was recently seen in the film, The Big Bull.

1 years ago Omg...how can indian media entertainment journalist spread this type of false and fake news...where is your humanity? disappointing...fans take these type of news seriously and also its harmful to the stars as well... people forget that they are humans too...