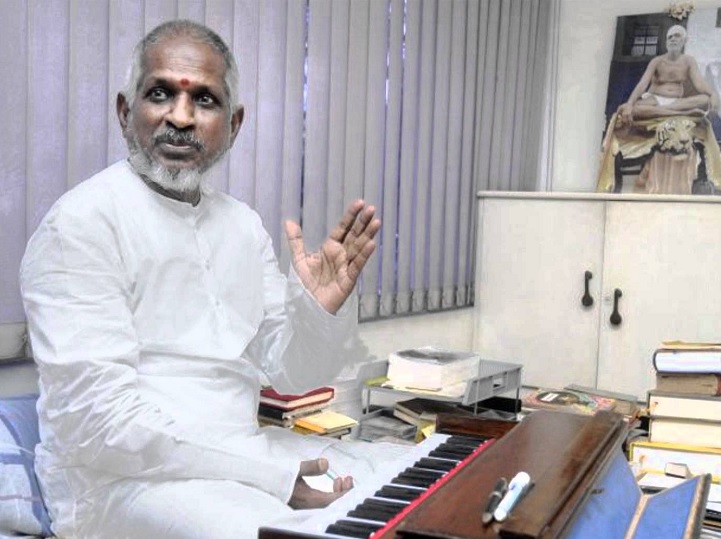 Music legend Ilayaraja was on Thursday nominated for the Nishagandi Puraskaram by the Kerala government, a minister said.

The 72-year-old maestro is being conferred the honour for his artistic excellence and contribution to the Indian film music industry, state Tourism Minister A.P. Anil Kumar told reporters.

Chief Minister Oommen Chandy will give away the award on the inaugural day of the eight-day Nishagandi annual dance and music festival to be held here from January 20.