A novel and new section called 'Moments with the Maestros' will present audio-visual documentaries on a cross section of musical greats, depicting their life and work.

The seven-day segment will be inaugurated by chief minister Digambar Kamat Tuesday and the inaugural documentary will be 'Rafi - We Remember You', directed by Kuldeep Sinha.

The documentary on Rafi is the latest in the series of films made by Films Division of India (FDI) under the series -- Music and Maestros.

IFFI will screen 39 documentary films in the 'Moments with the Maestros' segment other than the 300 odd films which will be shown in various other sections. 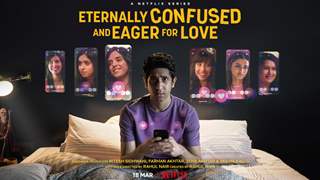 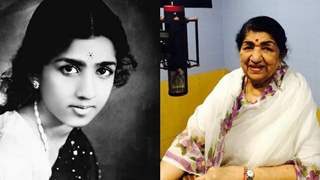