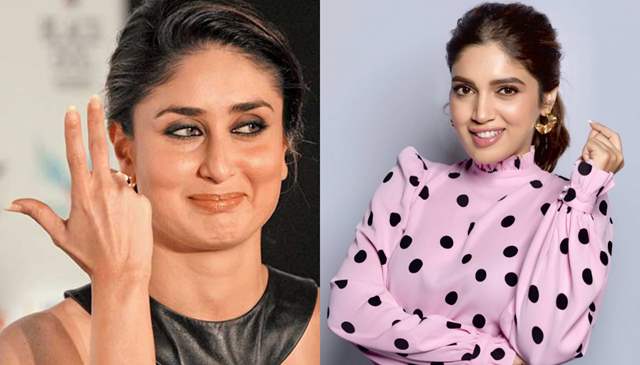 Young Bollywood star Bhumi Pednekar is one of the most sought after actresses today due to her brilliant acting skills. In a very short span of time she has treated audiences to some brilliant work in films like Dum Laga Ke Haisha, Shubh Mangal Saavdhan, Sonchiriya, Lust Stories, Toilet: Ek Prem Katha, Saand Ki Aankh, Pati Patni Aur Woh, among others.

Bhumi is credited with taking the correct decisions to portray women better on screen and the actress thanks yesteryears phenomenal leading ladies for ushering in the change for heroines on screen.

Through all the eras of cinema, there have always been films that have stood out for progressive portrayal of women. Even in the 90s, cause I am a 90s kid, be it Rangeela, DDLJ, Kuch Kuch Hota Hai – there were movies which had women play strong characters. So, luckily a massive change had already started before I became an actress and it definitely helped me. Jaya ma’am, Shabana ma’am, Smita ma’am, Sridevi ma’am, Hema ma’am, Rekha ma’am - they have all done some wholesome cinema and contributed greatly towards how women were portrayed on screen.

As a female actor, I am not just expected to be in a film just to add glamour or to be in a song or to be an object of admiration. There is a lot more that I am contributing to a film today. I feel women today are at a much better place and in a much better position to command respect for their craft. 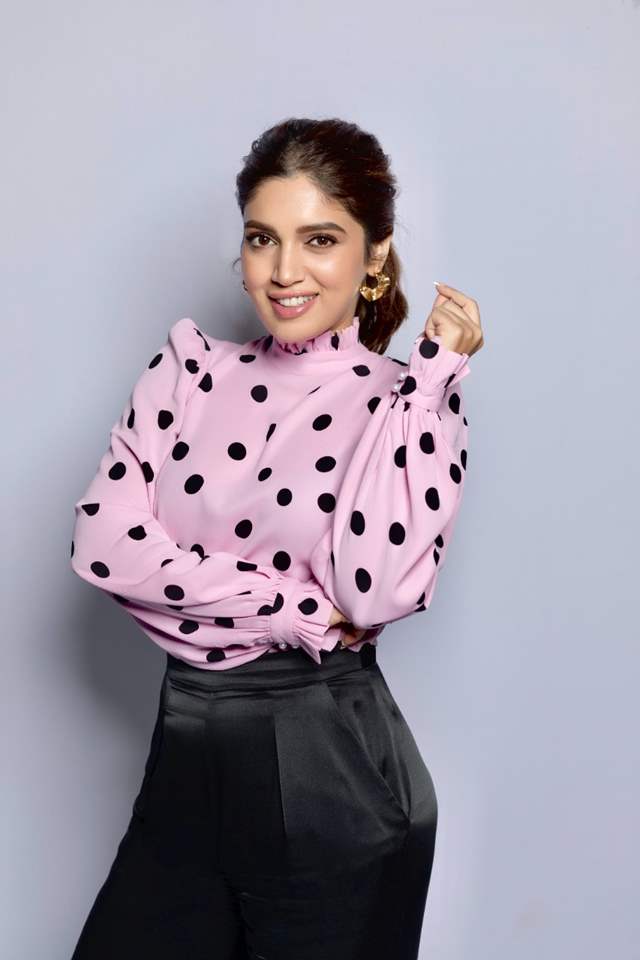 The actress says today audiences celebrate versatility and she is really happy about this progression in society. She says,

If you look at Kareena Kapoor, she has done a Chameli and a Fevicol Se, if you look at the choices of actresses today, you will see that everyone is being so different and diverse and that’s just amazing. Today, people expect something from an actress like me and that’s my brand of cinema, my credibility and I’m grateful for the responsibility that audiences have placed on me.

+ 4
1 months ago since when Kajol's character in DDLJ/KKHH is a strong character. She rather should have mentioned Dushman if she wanted to praise her.