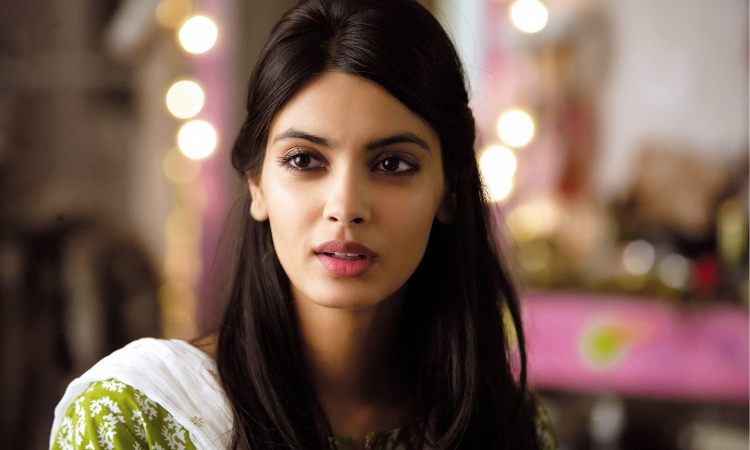 Model turned actress Diana Penty, who is playing strong character in the upcoming film "Lucknow Central", says when it comes to choosing a film, she is least bothered about the screen time or the length of the character but the impact of it.

Dian, who started her career with a multi-starrer "Cocktail" where she shared screen space with Deepika Padukone  and Saif Ali Khan, also holds that the belief that 'models can't be a good actresses' is a cliche.

Asked about if she gets bothered about the length of character she plays in the film, Diana told IANS: No, if the role is powerful, screen timing doesn't bother me... that becomes secondary then. I always think about the impact of the character in the film, after liking the story. For instance, in 'Lucknow Central', I am playing a strong headed woman in the men's world."

Giving little more insight into her character, she said: "My character Gayetri Kashyp works for an NGO who helps prisoners to reintegrate into society and coming back to normal life once they come out of jail. The character is interesting because she is the woman working inside the prison; which is a male dominated work space. So she is confident, strong headed and stubborn at times."

After having a successful modelling career and debuting in Bollywood in 2012, the actress appeared on her second film in 2016 after four years.

While she only believes in be a part of films that have good stories, asked about what made her so secure that she would live on in public memory and did not fear losing visibility, Diana said: "Whether a 'Cocktail', 'Happy Bhag Jayegi', 'Lucknow Central' or 'Parmanu: The Story Of Pokhran', these are the stories come once in a lifetime. Why should I miss out on them? I can wait because I believe in quality work."

Born and brought up in Mumbai, Diana was a 'shy child' and though she had no plan to become an actress, she is quite enjoying the world of cinema and the parks coming with it.

But, does she constantly struggle with the validation of an actress, being a model?

"I think this thought of models can't act is such a cliche! Many of our top heroines like Priyanka Chopra, Anushka Sharma were models before entering Bollywood. And they are wonderful actresses. I really failed to understand why people living with the misconception of we cannot act," Diana retorted.