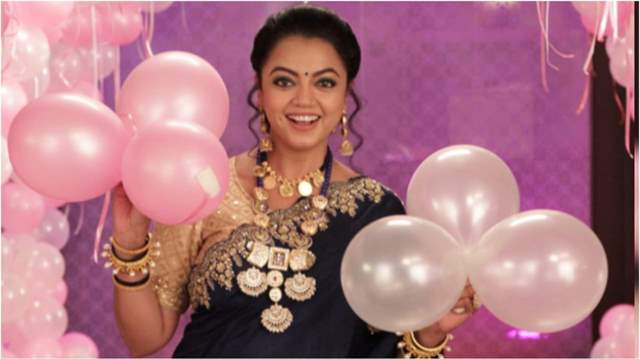 Star Plus show ‘Ghum Hai Kisikey Pyaar Meiin’ has been quite consistent in terms of TRPs. The show has been ruling the BARC charts and has sustained number 2 position across all the Indian television shows. The current track of the show revolves around Pakhi and Samrat giving another chance to their marriage while Samrat feels that Pakhi is faking her happiness. Meanwhile problems between Virat and Sai seem to aggravate.

India Forums got in touch with actor Sheetal Maulik aka Sonali Chanav and asked her if she feels that it’s difficult for TV shows to sustain TRPs, the actress said, “Yes, in today’s time when everything depends on numbers, it becomes more and more difficult to sustain on number one or two positions… but if your content is good and if the show connects well with the audience, one can still continue to gain good numbers on BARC chart”.

We asked the gorgeous actress if the number game affects the actors, she said, “In a way yes, it does affect, but it should be in a positive way. Like if TRPs are good actors should strive to sustain and if it’s not they should try hardest, after all its work and we should always be loyal … For me it doesn’t affect much because I am here to deliver what I am supposed to … rest is in audience hands”.

We asked Sheetal if she believes that often tracks are manipulated or altered as per the numbers, she said, “The makers work really hard to work on any track, but yes, alterations are made as per the viewers demand as we are making a project for their consumption, so it’s only sensible to alter and provide to them what they demand. Having said that, end of the day we have to also stick to the original story and crux of the show,  so little ups and downs happen to reach the ultimate goal”. 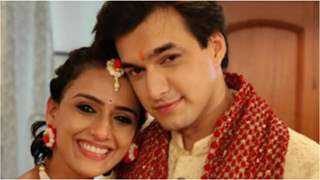 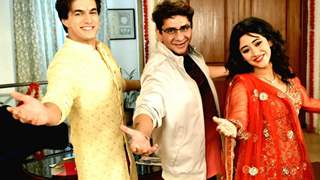 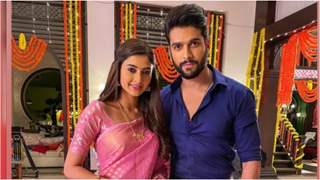 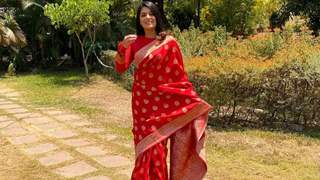 + 2
1 months ago wow she cracked a good joke , ohh so this shows content is good mujhe toh yeah same track repeat mode on lagh rahi hai and also copy paste from KD , yeah i guess they all r living in a delusional world , show is getting trp because of sairat / neilsha only

+ 2
1 months ago If this show is at #2, it's only for Neil and Ayesha / SaiRat. And, coming to content the audience decides what is good and what is bad. The audience likes drama,so yes there's lots of drama in this show and hence the high TRPs.

1 months ago Content need not be good for good TRPs, it should just have masaledaar over dramatic stuff. Because that's what TRP aunties like. Sadly, Good content is not valued by the TRP audience.And as for ghum, half of the audience is here b'coz of SaiRat. The way they are copying KD, those half people will walk out.

1 months ago we are here for sairat otherwise nothing is left in this show .. please wakeup

+ 3
1 months ago Lmaoo it's her highest delusion that ghum is of high quality content. It's a trash show

1 months ago People are sticking around in hopes of Sairat. There is no content in the show. Just a bunch of people having gala time behind the scenes