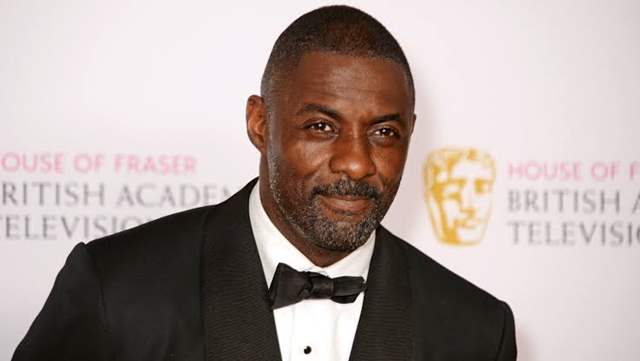 Over the past few days, there has been some good news when it comes to a few chunk of celebrities providing their health updates where Tom Hanks mentioned how he is feeling better.

And now, Idris Elba took to Twitter to alert everyone that his wife, Sabrina Dhowre, and him are “ok so far with no changes” after being diagnosed with coronavirus, and that the doctor informed them that “we will be immune for a certain time since our antibodies fought this.”

The actor also mentioned “at some point we’d like to go home to London.” Elba was diagnosed and quarantined in New Mexico where he was prepping for the Netflix Western The Harder They Fall. He announced his diagnosis on social media on March 17.

The actor waved away notions that his celebrity status put him at the front of the line for testing, saying last week, “I’m on location, about to start a film, and the news breaks that this person who is also in the public eye had tested positive…So, it was definitely something I had to do, as I was about to start filming and was around a lot of people. Quite honestly, my job made me test immediately.”

Meena_J 4 months ago You can say so because you have the money. I'm just feeling terrible for those who are diagnosed, have little-to-no to pay for the medical tests, the working class which survives on paycheck/payroll to get the food on table, etc.

"I Wanted To Cry Badly But Somehow Held Myself Together" - ...
55 minutes ago

Kriti Sanon Joins The Brigade Probing CBI To Take Over ...
5 hours ago

Pages from Sushant's Personal Diary Leaked: Here's What the ...
5 hours ago