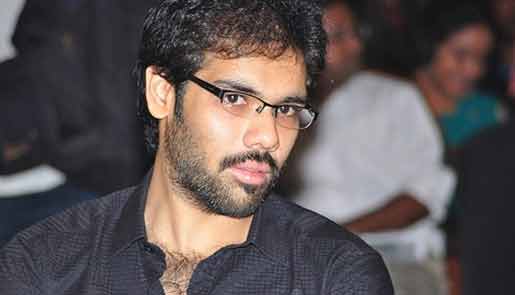 Actor Sibiraj, who has produced Tamil action-thriller "Naaigal Jaakirathai", says he would like to produce at least one film a year going forward - and that may be with or without him in the lead.

"I would like to be more active as an actor. But since I've turned a producer, I also intend to produce one film a year. If a particular script is good and it demands some other actor, I don't mind even producing it. Mostly I'll be looking at choosing good scripts and acting in it," Sibiraj told IANS.

Sibiraj decided to produce "Naaigal Jaakirathai" because "When you're producing your own film, everything comes under your control".

"Certain scripts require a certain budget. You can't expect another producer to be willing to shell out so much moolah. If I really like and believe in a script, I think it would make sense if I produce it on my own," he said.

Directed by Shakti S. Rajan, "Naaigal Jaakirathai" features a Belgian Shepherd alongside Sibiraj in the lead. The film is gearing up for release soon.