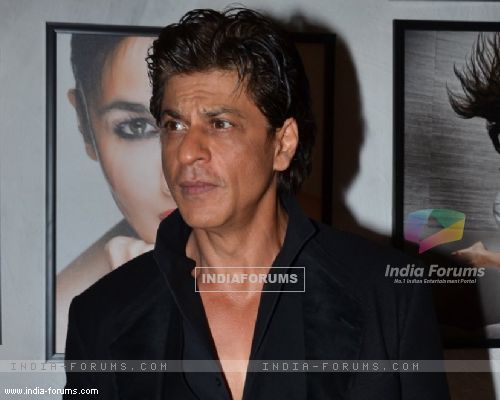 Shah Rukh Khan, who will star with Pakistani actress Mahira Khan and acclaimed Indian actor Nawazuddin Siddiqui in the forthcoming film "Raees", is all praise for them, and says now he would have to pull up his socks to perform as well as the duo.

"Nawazuddin Siddiqui and Mahira Khan are there in the film (Raees). Both of them are very accomplished actors. I think the cast is really wonderful," Shah Rukh said here Monday at the launch of Dabboo Ratnani's annual calendar.

"Now I would have to excel and perform like them,", added the actor, who is set to join the film's shoot by March end.

Mahira, who became popular in India with her successful TV show "Humsafar", will be seen as Shah Rukh's leading lady in "Raees".

Shah Rukh has already met Mahira and seen her television work. He is quite impressed with her talent.

"Rahul (Dholakia) liked her. She suited the film a lot. I have seen a little bit part of her television stuff. I have met her and she is marvellous actor," the 49-year-old said.

To be directed by Dholakia, "Raees" is being co-produced by Farhan Akhtar and Ritesh Sidhwani.