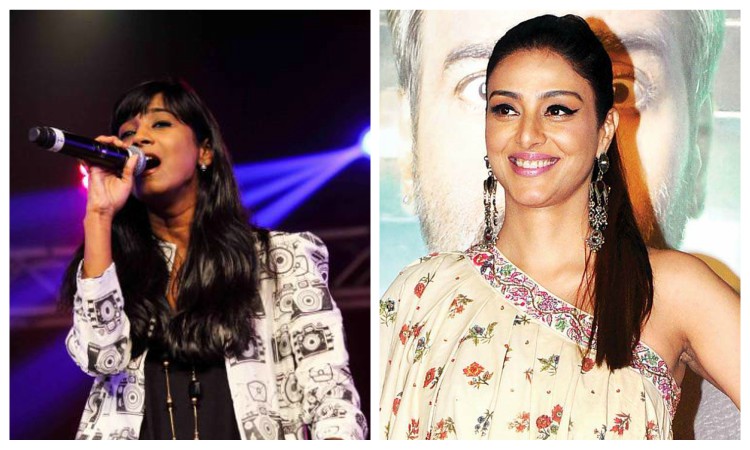 Shilpa Rao has been the "voice" of many actresses like Kajol and Aishwarya Rai Bachchan. Although she feels great to have those opportunities, what she really yearns for is to sing a song picturized on versatile actress Tabu.

"It feels great that I have already sung for Deepika (Padhukone), Anushka Sharma), Aishwarya, Kajol, Katrina (Kaif) and many more. But I would love to lend my voice for Tabu," Shilpa told IANS.

As of now, the "Gustakh dil" hitmaker is thrilled about having a song in a film helmed by an Oscar winner.

Talking about the song "Jashn-E-Tanhai, she said: "It's a huge honor and all thanks to (composer) Pritam who made me part of this project ('Tigers'). I don't think I would have worked with the amazing (director) Danis Tanovic had it not been for Pritam."

Is her aim to have her song featured in a Hollywood film?

"We never know what our next song is going to be. The only thing we do is keep ourselves prepared to sing a song," she said.

The most important thing for her is that her songs "reach people and their hearts". 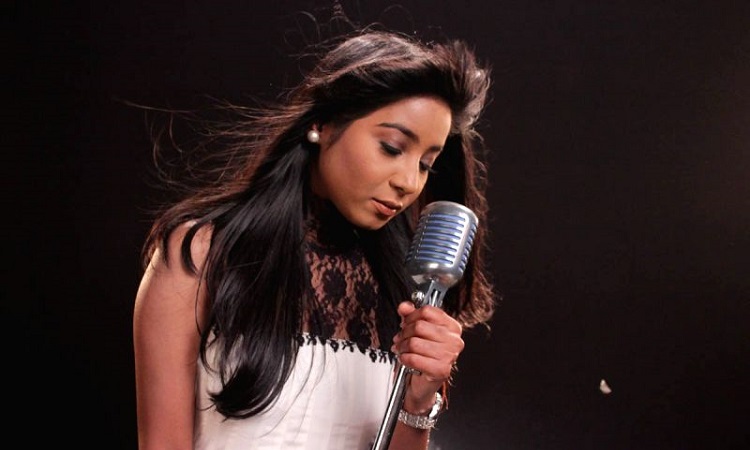 The soundtracks of Bollywood films like "Ae Dil Hai Mushkil", "Bang Bang!" and "Bachna Ae Haseeno" have songs sung by her, but her first love is ghazals.

"Ghazals have been my first love. As a child, I listened to a lot of ghazals. I have trained myself to read and write in Urdu because it helps me to have a better pronunciation and diction while singing.

"For the past one year, I have been able to sing for really big audiences... young people and those who are veterans... The best part is that the youth is able to connect with ghazals," she said.

Apart from singing, she loves to collaborate with a lot of artists.

"Be it with Parikrama, Agnee or Noori, I have been doing that (collaborating) throughout my life. For many of the collaborations, you have to compose with your collaborator. It's a huge amount of fun that you have while working with them," she said.