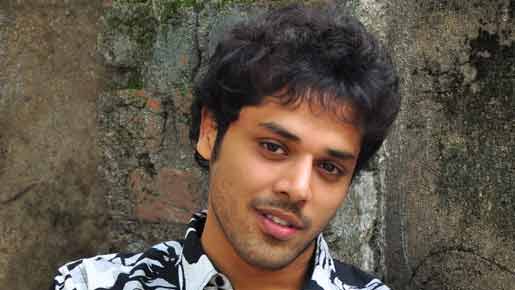 Telugu actor Nandoo says reports that he was involved in a drug racket in which director Sushant Reddy and a few Nigerians were arrested for possession of drugs (cocaine), are "baseless".

Nandoo got associated in the case after a Telugu channel attached his name to it without verifying facts.

"The person who got arrested was Sushant, with whom I worked in last year's yet-unreleased Telugu film 'Superstar Kidnap'. When a reporter of a news channel found out Sushant was arrested for possession of drugs, he automatically assumed I was also involved in it as I had worked with him," Nandoo told IANS.

"The truth is I was not involved in the case. I had even checked with the police and found out that my name was not even mentioned in the passing by anyone. Merely by assuming, this reporter included my name," he said.

Nandoo said he was not even in the vicinity at the time of the police raid.

"I was not even anywhere close to the place where this incident happened. I have a strong ability to prove where I was that night. This reporter claimed that I had gone into hiding with family post the raid, but I have not gone anywhere. My mobile has not been switched off," he said.

Nandoo says he's even ready to take any test to prove he's clean.

"If I was snorting cocaine, it can be found out by a blood test. I'm ready to take the test. I'm doing this because my image has been tarnished here. I've worked very hard to sustain in the industry and such claims can cause lot of damage," he added.