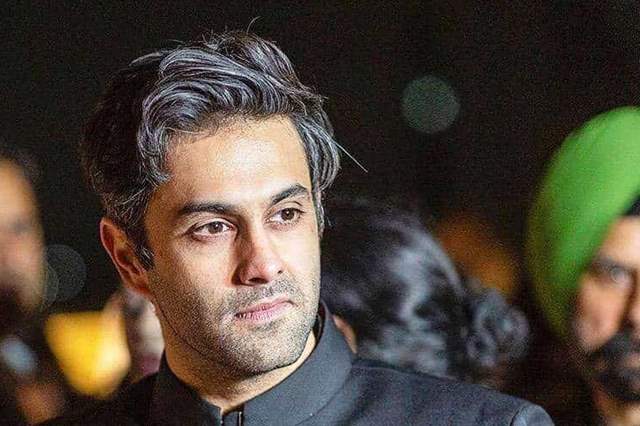 There are several surprise hits that a producer and creator can be proud of. And some of those hits are certainly out of the blue where not many expect them to even garner decent numbers. And for creator Ekta Kapoor, one of the biggest surprises arrived in the form of one of her web shows doing exceedingly well. Apaharan on Alt Balaji was indeed a surprise success and the show has managed to continue to be talked about ever since. Now, the Arunoday Singh-Nidhi Singh-Mahie Gill starrer is all set to be coming back with a second season, which is also been talked about.

Apart from the returning actors and characters, several new ones are also added to the second season and one of them is the entry of actor Aditya Lal.

Lal has already seen a good innings on the web with roles in shows like Asur and Fittrat, and this will now be his third one. Confirming the same with IWMbuzz, Lal said, “My role in Apharan 2 will be something different from what I have played till now. I don’t want to give away too much. All I can say is that people will see me in a new streak, very different from what I played in Fittrat and Asur. I will look different, talk differently in Apharan 2.” He added, “I was about to quit acting honestly, when things started to roll in my favour. I decided to try out something different. You will not believe, within 10 days of this thought coming in mind, Tanveer came into my life and I bagged both shows Asur and Fittrat. Within two weeks, I was shooting for both the series simultaneously. So Tanveer is like family (smiles).”