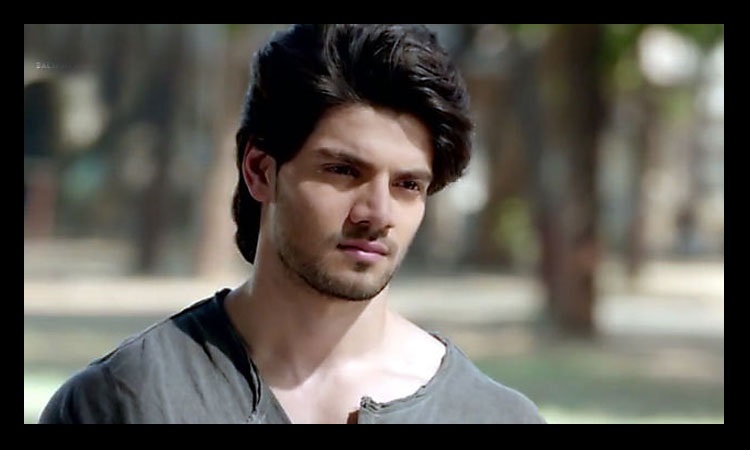 Jiah Khan's suicide case shocked everyone in 2013 which took Sooraj Pancholi into custody. Till now the case has been the major discussion for everyone. The special women's court on Tuesday charged actor Sooraj Pancholi with abetment of suicide of actor Jiah Khan. Special Judge K.D. Shirbhate framed the charge under IPC section 306 (abetment of suicide) against Sooraj.

In an interview with a leading daily, Sooraj was asked that case has been going on since 2013 and the charges have been framed now. He said, "It's not a new charge. I was arrested on the basis of it almost four-and-a-half years ago. First, they tried to press charges against me in an abetment to suicide case. Then six months after that, since things were not progressing for the complainant, they decided to introduce Section 302, which brought in the murder angle. That's when the CBI came in, and things got delayed for two more years. CBI did their investigation and interrogated me for a long time. Now the court has decided to start the case on the basis of Section 306, which means that Section 302 is definitely not in the picture. This also means that we have gone back to where we had started from, which is why this is not a new charge. Also, unless a charge is framed, you cannot go to trial. That's something everyone should know, but a lot of people are thinking that if you have been charged, it means you are guilty. But that's not the truth. I cannot defend myself during a trial if there is no charge."

He added, "I'm ready to defend myself. It's not me who has delayed this trial for four-and-a-half years, it's the complainant who has done it. This news is a progress for me. Unless you go to trial, you don't know what the truth is. Till today, only investigations have been conducted, nothing else has happened."

"There have also been a lot of rumours that have been spread against me. I don't know why the media does not write about the case taking so long. Why aren't the complainants been questioned about thinking it is a murder because the court has ruled it out completely? People think that because the charges have been framed, Sooraj will go to prison, but that's not how it works. I'm happy that they have framed this charge on me because, without it, this could have gone on for 10 more years," said Pancholi.

Has the case affected his career? "Of course, it has! I cannot lie about it. If I was a producer, I would have reservations about signing myself for a film. You never know what happens. And what actually happens in the court never gets written. Even things that are positive for me come out in a negative light. That's something I cannot control. I was 21 when all this happened, I am 27 now. It's taken half of my 20s," said Sooraj.

He went on to add, "Personally, what I was going through back then was that I had lost somebody. I wasn't scared of anything else because I truly know what the case is. If I had wanted I could have told my lawyer, 'Let's plead for discharge.' But I insisted that we go to trial because till we do that nobody outside will know what exactly has happened in this case. Now, it can actually get over soon because the trial will start."

Salman Khan gave the actor a platform to make his Bollywood debut. Does he discuss legal issues with his mentor? Well, the answer is no. On this, he said, "No, I don't discuss my legal issues with him. I only talk about work. I would never expect anyone to be there for me during these times because I think it's better to be with your family. They are happy that there's been some progress after so many years. Even if I had been labelled with a bigger charge, I was ready to face it. At least, there has been some progress now."

"I just want the media to write what happens in the court. That's all I ask for. I don't want them to take my side. I just want them to write exactly what occurs. I feel that hasn't been happening until now. I have never spoken about it, and I thought it's maybe time that I tell as much as I have right now," Sooraj concluded the conversation and signed off.