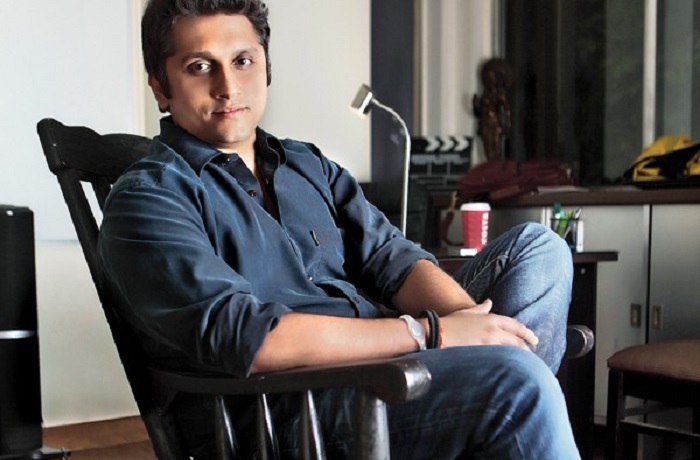 "Tum hi ho", "Hamari adhuri kahani" or "Aye khuda", the music of his films always has a lot of heart and soul. But filmmaker Mohit Suri says that people tend to forget that he was the one who began the trend in the country of remixing current songs.

When he made his debut as a director with the 2005 film "Zeher", the movie not only made Pakistani singer Atif Aslam a star in India, thanks to the melodious "Woh lamhe woh baatein" number - it also introduced the concept of remixing current tracks.

"Most people associate me with soulful music. They forget that I started the remix culture. People don't realise that I had started the whole trend of disco music. Earlier, there were remixes of only old songs and not current songs," Suri told IANS in an interview.

It didn't take him long to think of joining forces with DJ Suketu, a friend of Suri, on remixing "Woh lamhe woh baatein".

"The song became a rage. They (the audience) forget that music and now only associate me with soulful music. For me, when it comes to movies it's always situational," he said.

So, now he is glad to be associated with EMI Records India - a collaborative label between Universal Music India and Suri.

"The idea is to develop new talent... not only in one genre. My film can have only five songs, but there are so many songs and artists that I like but can't use them. EMI has given me that opportunity. The thought of developing music outside films made me jump at the opportunity," said the "Ek Villain" director.

Any other song that he wants to adapt?

"'Akhaan' is a folk song and has been modernised in a way. But it's not planned (to adapt songs). For me, I go by what I like listening to, what I can tap my feet to. That's the criteria," he said referring to the label's recently launched "Akhaan"- a dance number by urban electronica collective Mango Beats.

Is singing or composing music in the pipeline?

"I don't know how to play one musical instrument. I don't listen to music in any technical form. I never impose my own thoughts on music directors. I just tell them what I feel but in the end the call is taken by the music composer and lyricist. Otherwise, all my music will sound similar," said Suri, who is the nephew of filmmaker Mahesh Bhatt.

"I genuinely believe that Mahesh and Mukesh saab have a great music sense, and I think it's a genetic thing that I have inherited. I didn't take music course or I don't have any special skills.

"I remember when I was really young, my mother used to take me to Emraan Hashmi's (actor and his cousin) house in a rikshaw during summer vacation. Even in rikshaw, if a good song played my mom would ask the driver to stop a little ahead till it got over," he reminisced.

Apart from music, he is tied up with his next film titled "Half Girlfriend", based on author Chetan Bhagat's novel of the same name.