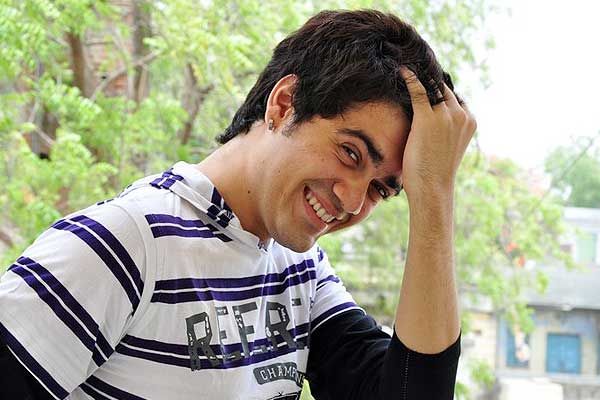 Handsome man Nishad Vaidya, rose to fame with Sony TV's Amita Ka Amit, is nowhere to be seen on the television screens. Wondering what he is up to? Let's find out...
Nishad says, "Having essayed a nerdy character on Amita Ka Amit, I do not want to get stereotyped with the same character which often happens in this industry. I will do a show which will help me break out of the character and showcase my talent of portraying all kind of characters television can produce."
So is the man in talks for the same?
He elaborates, "Well, I recently shot for Code Red - Talaash only because the character was different. I am in talks for daily shows too and planning to make a comeback with a bang! I act for my audience and it is only because of them that I have received such fame. I want to try doing negative shades for now."
We wish you luck Nishad!
0 Likes

'The camera should never go off', Nawazuddin Siddiqui on ...
7 hours ago

‘Rhea Has Nothing To Hide’, Actor’s Lawyer Rubbishes News of ...
9 hours ago