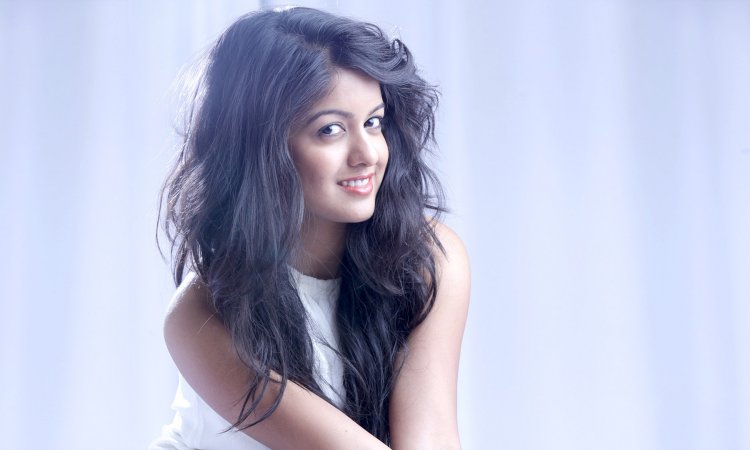 "We all know that Kapil is a very happy person, and is always good with his one-liners, is never tired of making people laugh... He is exactly that even off camera. But one of the interesting things that I have observed is how people love him.

"These days, when we go to promote our film at various places, I get to see how the live audience reacts to him like their superstar and say how they want him back on TV, how they miss watching him. In fact, I miss watching 'The Kapil Sharma Show' because in our busy lives, the show was a stress-buster," Ishita told IANS.

In "Firangi", releasing on Friday, the actress plays a village girl named Sargi. The movie is set in 1920s' Punjab, and the story revolves around an Indian villager who goes through trouble while serving the British government.

Ishita says the movie, directed by Rajiev Dhingra, brings back the charm of old-school romance.

"It's a lovely character of a simple, sweet girl of the 1920s era. She falls in love with a guy and the interesting part of the story is their love story. Being a girl born in a time when we date online and life without a mobile phone is unimaginable, my character Sargi waits for her beloved for months just to get his glimpse. This film brings back the old-world charm of a love story."

Starting her career in Bollywood with the film "Drishyam" in 2015, Ishita has a desire to work with Sanjay Leela Bhansali.

"I so wish to work with Bhansali because his creativity is of a different level. His vision, his style of storytelling, art and music... Everything mesmerizes me. I am so excited about 'Padmavati'."