Mumbai, June 13 (IANS) The war of words between two Bollywood item girls continues as actress Kashmera Shah says she is far better than Rakhi Sawant who, she asserts, gets into controversies just for publicity.

Said Kashmera: 'I have nine hits from 'Jungle', 'Yes Boss', 'Aankhen' and many other films. What does she have? She knows that if she can get into a controversy with me, she will gain popularity.' 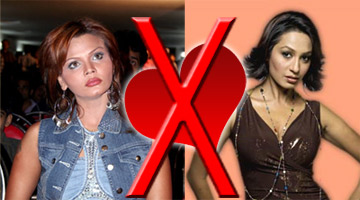 'I'd like to be known as an actor who can dance, unlike Rakhi who is a trying to be an actor from a dancer,' she said.

'I love to hate her and I hate to love her,' Kashmera told IANS.

Rakhi and Kashmera's rivalry goes back to Sony TV's reality show 'Big Boss', where the two were participants. They started off as good pals but their relations soured during the show. The duo accused each other of maligning their image to gain sympathy votes.

Their relations only worsened during reality dance show 'Nach Baliye 3', in which they even took personal potshots at each other.

Incidentally, Kashmera is playing an item girl named 'Rakhi' who aspires to become an actress in a big budget musical called 'City of Dreams'.

The play, directed by Mohamed Morani, gives an insight into the Hindi film industry and depicts the struggle of an aspiring actress.

So, does she play the real Rakhi Sawant?

The actress revealed that she has been offered many projects in various television reality shows. Kashmera is also playing an important role in Sunny Deol's directorial debut 'The Man'. 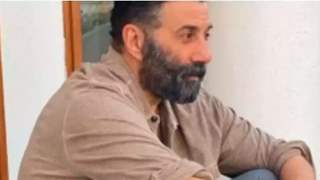