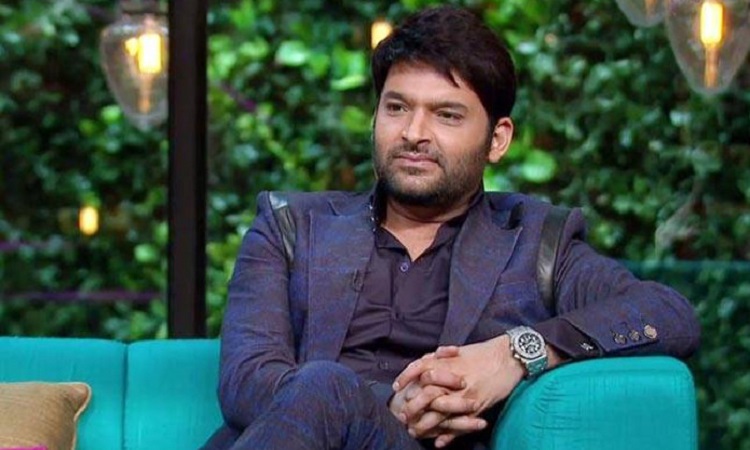 The year 2017 has not been so favourable for Kapil Sharma. Post the infamous spat between him and Sunil Grover the actor was also in news for his alleged rude attitude towards the film stars.
While talking about the actual scenario Sharma said, "I know you people have many questions. There was a lot of buzz about me that I kept Shah Rukh Khan bhai and Anil Kapoorji waiting on the sets for long hours, cancelled the shoot and I asked them to go back from the sets. He (SRK) was supposed to come at 7 and I reached the set at 2 pm. You can also get the time check from the makers of the show. At 8 suddenly I felt like I cannot shoot. I won't be able to go on stage. Many shoots were cancelled but, some people understand the situation and others spread their own news. It was written that he walked upset from the sets but, he the next day he actually came to meet me. He made me understand to make a choice between shooting and resting and I thought to rest for a while. Anilji was supposed to shoot with me but, he understood my condition and adviced to rest."
Reportedly, it was also being said that stars like Shah Rukh Khan, Anil Kapoor and Vidya Bala kept waiting on the sets of his show and the artist cancelled the event due to his bad health. Rumours also said that the actor cancelled the shoot due to his drinking habits.
He further adds, "I really don't like when people write news by saying "According to the sources"I don't know where these sources are (Laughs) and then other publications too start sharing the news with them. After shooting for my episodes I left for Rajasthan to shoot for the film. I didn't even use to sleep as I had a lot of pressure on me with so many things going on at the same time. Post winding up the shoot for the next three months I started reading news about me and I see there are some 1000 articles on me. I feel some people are so double standard in this world, I had no clue what was going on as I have never had any PR or a PR team. It was only during my first film and now the second one that I have come to know about the PR field. I don't even know the social networking sites; Twitter is what I know a bit usmai bhi pange pad jaate hai (Even that has become a heavy thing for me)."
From being the topmost comedian in the TV industry with his super successful show to having a big downfall in his career, the actor also spoke about how the negative rumours and news about him spoiled his life.
"After taking a break, I had started my treatment in Bangalore but, after coming back I started drinking even more. I locked myself in my office for few days. Post that, I went more into depression as there was no writer, director or any sessions happening in my office. It was just me and my dog that kept looking at each other all the while (Smiles). I felt everyone hated me and I don't know how to handle things. Not every person can do everything. It will take me more 2-3 more months to recover now but, currently, I'm feeling a bit happy as I have expressed myself," said Sharma.
Featured Video