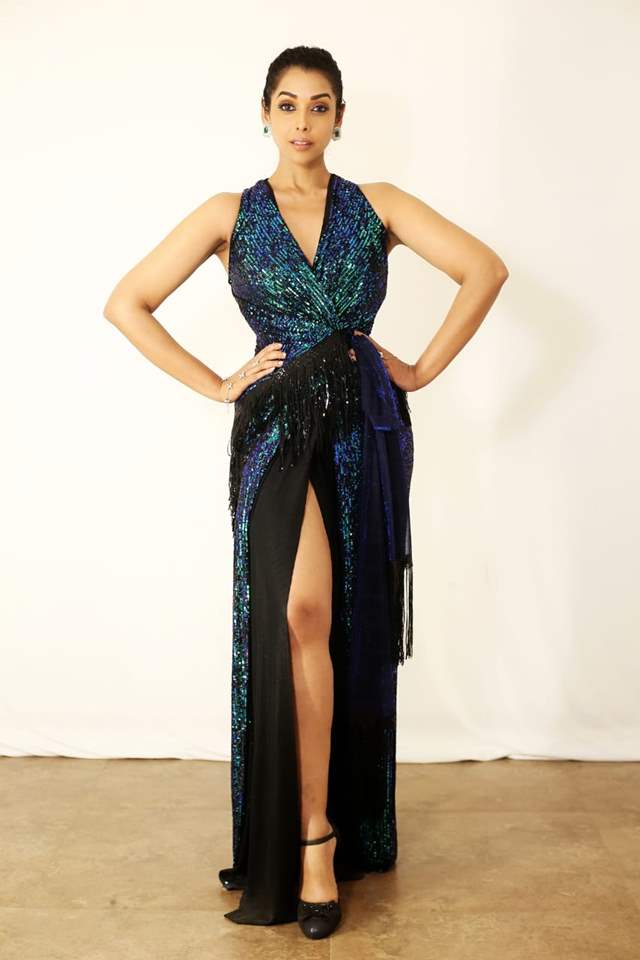 After carving a niche for herself as a versatile actor, Anupriya Goenka is now all set to add a new feather to her hat. She has been roped into as the lead in an anthology for Disney + Hotstar. The short film in the anthology is a thriller and revolves around love in today's time and the thrilling narrative that follows leads up to an exciting anti-climax.

Talking about signing the anthology, Anupria says, though the production is new,

I saw the trailer of one of the shorts in the anthology that they had done with Girish Kulkarni and I really liked it. I went with my gut feeling because I believe in working with newcomers who have a voice. We had a wonderful shoot and it was a great two-three day affair with the entire crew being new but extremely passionate.

The director, Deepankar Prakash, has interesting directorial sensibilities. Neej Jai Films is producing the anthology film. The DOP has collaborated with the director many times although he hasn’t had any formal training; he is great at his work. I just took a leap of faith with this new team based on the script. I’m thrilled to be part of a unit where everyone has put their best foot forward.

As she collaborates with Disney + Hotstar yet again, Anupria says,

I have done some prolific work with Disney + Hotstar in the past and I am always up for collaborating with them again because I know they choose good projects.

The shoot for the yet-untitled project is already complete. From what we hear, she is set to surprise the audience yet again. Needless to say, it would be interesting to see what Anupria brings to the table this time around.

On a related note, Anupria has proven her mettle time and again with her performances in movies like War and Padmaavat. If that wasn’t enough, she has left critics amazed with her web shows like Asur: Welcome to Your Dark Side, Aashram and Criminal Justice: Behind Closed Doors.

"No one talks about it because it happens behind closed doors": ...