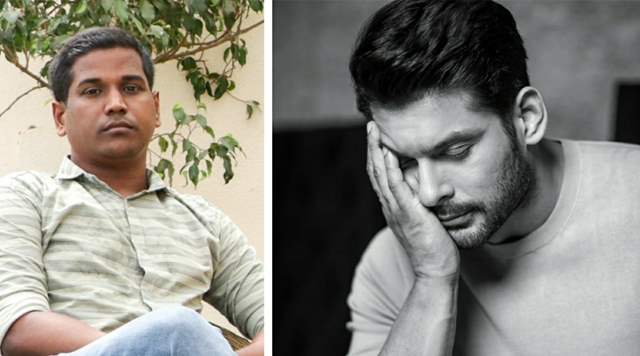 To be able to produce and present music videos has become a constant in the industry these days, where we have seen how an array of actors are hoping in on the bandwagon of starring in videos and achieving major success.

Creative producer Mahesh Poojary has been a known name in the industry for presenting back-to-back videos and has multiple projects lined up ahead as well. The man is currently riding high on the success of hi latest track, Jogan - that stars Nishant Malkhani, Saba Khan and Vinit Kakar.

The song has already clocked almost two million views in seven days of its release and continues to attain love. Talking about the same exclusively with us, Poojary said, "When I heard the song for the first time, my vision took me to Bhansali style of direction. Post which, I began working on the same with my assistant, Shabnam Shah and the project was then approved by the producer."

He then added how he is glad that the song, which is produced by PhotoFit Music Company is currently getting all the love and that such projects can only happen with teamwork and dedication on sets. About working with Malkani (Guddan Tumse Na Ho Payega), Khan (Bigg Boss 12), and Kakar (Baal Shiv), he said, "I have been doing music videos from sometime now and I really enjoyed working with Nishant, Saba and Vinit. It was a great experience for everyone on-board from the director, to DOP and the production team as well. The on-screen chemistry that Malkhani and Khan have brought in the song is fabulous."

Recently. Bigg Boss 15 contestant Vishal Kotian was in the headlines for his statements made on the unreleased Sidharth Shukla song, titled Jeena Zaroori Hai. It so happens that Poojary was attached to the project as well and he went on to talk about it giving his side. Firstly, talking about the song, he said that it is a unique love triangle story involving the late Sidharth Shukla, Vishal Kotian and Deepika Tripathy, where the former two play on-screen brothers. The song was shot back in 2019 but wasn't released and then COVID-19 happened.

Poojary said, "It is an amazing song and story where Sidharth will be seen on-screen for the last time. I got emotional when I saw the edit. Now, it is on the label for when to release the song. I really hope people get to see it soon and just like me, everyone will get nostalgic and emotional."

We hope so too. Here is the song, Jogan that released a week ago- 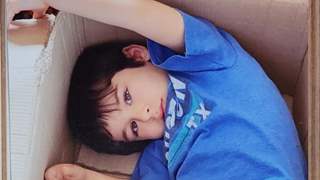 Taimur Ali Khan is stuck in a box as he gets papped by his bua Saba ... 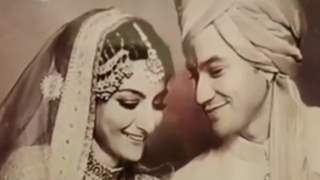 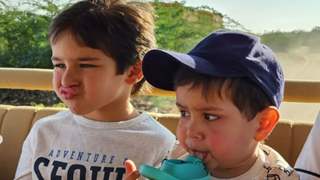 Taimur & Jeh in these unseen pictures shared by Saba Pataudi will make ... 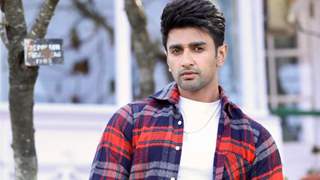 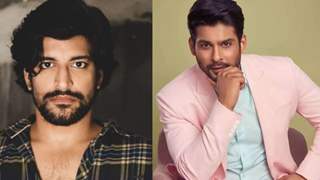 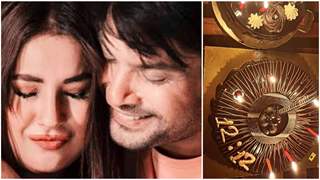 9 months ago I hope we get to see it.. Sidharth had NOT backed out from this song but it was shelved because of some issues.. From the tune it sounded like a lovely song. Hope to see Sid's work for one last time.. 💔❤️

+ 8
9 months ago still so shocking that sid is passed on.

+ 8
9 months ago Jitna mereko pata hain BB started in last 2-3 days of Sept in 2019 and Lockdown happened in 2020 just after he came out of BB So he would have shot for the song before last week of Sept So how can he say Covid came ?Sid backed out so let's leave it shall we